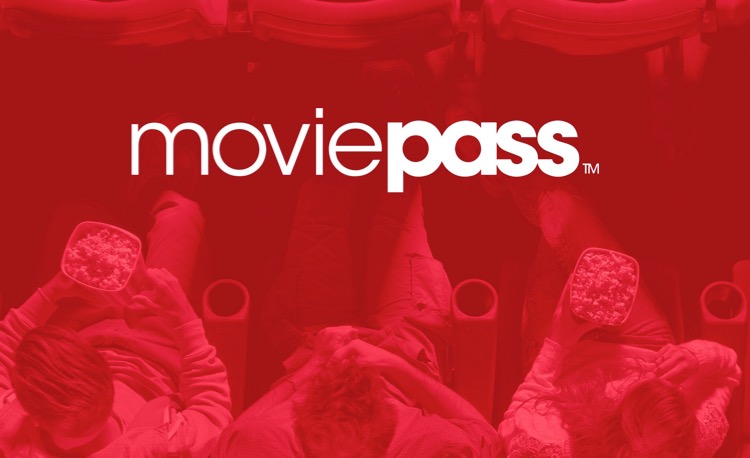 MoviePass raises prices in last-ditch effort to save itself. The moviegoing subscription service announced on Tuesday that it will actually raise the cost of its monthly service and eliminate ticketing access to many of the major Hollywood films that have been the cornerstone of the company’s allure since the beginning. Is that really the way you go about saving one’s self?

Jessica Lange is returning to American Horror Story. You do not know how long I have yearned to hear those words. The original star of Ryan Murphy’s long-running anthology series will reprise the role of Constance, the character she first played, in an episode directed by costar Sarah Paulson.

Chris Hardwick set to return to NBC as host of The Wall and next week will appear on America’s Got Talent as a guest judge. The decision came more than a month after the network said it would “assess” Hardwick’s role at NBC following accusations of emotional abuse and controlling behavior by one of his ex-girlfriends.

Timeless fans get another huge break! NBC has agreed to air a two-hour movie that will wrap up the series in December, with all seven regular cast members.

Nicole Kidman is expected to join Charlize Theron in an upcoming untitled film about the women at Fox News who made sexual harassment allegations against former CEO Roger Ailes. Kidman will play Gretchen Carlson, the former Fox News anchor who filed a lawsuit against Ailes in 2016 after alleging she was fired for turning down his advances.

● Drake has released the official music video (filled with celebrity cameos) for “In My Feelings” after the song has swept social media with its viral dance challenge.

● Pose co-creator Ryan Murphy revealed that the FX drama will make a one-year time jump in its second season and end in March of 1990. The same year that Madonna dropped “Vogue.”

● Patrick Stewart announced he is returning to the character of Jean-Luc Picard, captain of the Starship Enterprise in a new series for CBS All Access.

● Troye Sivan’s “Dance to This” music video featuring Ariana Grande is reshot with two adorable kids in a lip-sync session.

● YES! FX has ordered season 4 of its anthology crime drama Fargo. It will star comedian-actor-writer-producer Chris Rock in a lead role.

● Ben Affleck will direct, and Matt Damon will star in a movie about McDonald’s Monopoly scam.

Chris Evans gets a Thanksgiving scare and shows off his biceps