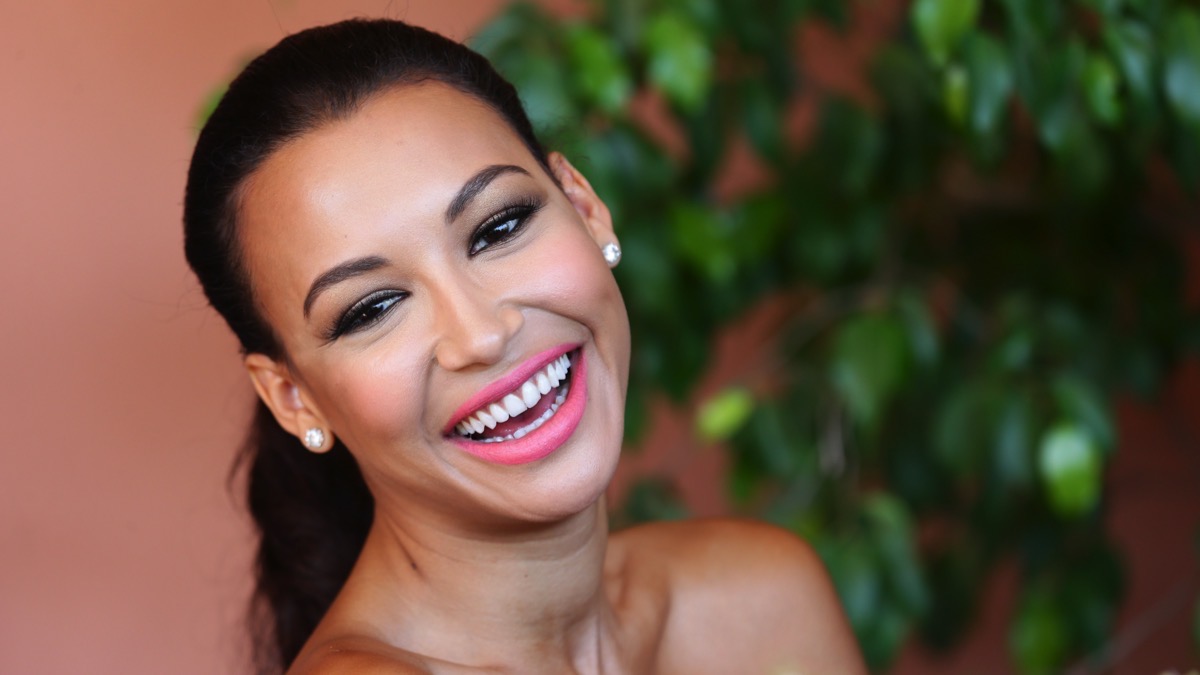 As the search for missing actress Naya Rivera entered day 4, her family joined in on the recovery mission. Rivera’s mother, Yolanda Rivera, and brother, Mychal Rivera, were spotted at Lake Piru, California where Naya was last seen before she went missing earlier this week.

Yolanda and Mychal were photographed on a dock at Lake Piru, near Los Angeles, during a heartbreaking moment captured by ABC News producer Anastasia Williams.

“The search continues for Naya Rivera,” Williams captioned the photo on Saturday, July 11. “@VENTURASHERIFF told press that this man and woman are Naya’s mother and brother. Her mother is kneeling on the dock with her arms outstretched towards the water.”

Kevin Donoghue of the Ventura County Sheriff’s Office told People, “We interviewed her son, and there was nothing that we learned from her son that would have suggested that this was suicide. Everything that we’ve learned so far leads to this being some sort of water recreational accident.”

Before three months of Naya Rivera’s disappearance, she had taken joint custody of her son Josey with her ex-husband Ryan Dorsey. Naya married Ryan in 2014 and the couple got divorced in June 2018.

Authorities believe Rivera is dead and are now on a “recovery mission” to find her body. “It’s a recovery effort on our part and our hope is to obviously bring closure to the family,” a spokesperson for the Ventura County Sheriff’s Office said. They are pretty devastated as you can imagine. That’s our goal, to bring that closure to them as best we can here.”

Naya’s ex and the father of her son Josey, Ryan Dorsey, joined her father George in an emotional moment as they entered the lake where Rivers presumably drowned.

George and Ryan put their arms around each other as they entered the lake knee-deep in the powerful and tragic image.

Earlier, Ryan could be seen in tears as he was sitting at the lake’s shore.

Naya’s Glee co-star Heather Morris wants to help in the search Morris, replied to a tweet from the Ventura County Sheriff’s office saying she and other friends wanted to help authorities in their search efforts “in any way.”

“My name is Heather Morris, I’m Nayas close friend and co-worker, and I’m trying to conduct an on foot search and rescue mission along with a small group of friends at Lake Piru,” the 33-year-old actress wrote. “I understand your team is doing EVERYTHING in their power, but we are feeling helpless, powerless and want to help in any way.”

She added: “I have left a message with the department of Rescue and Air today, and I will call again tomorrow. Thank you.”