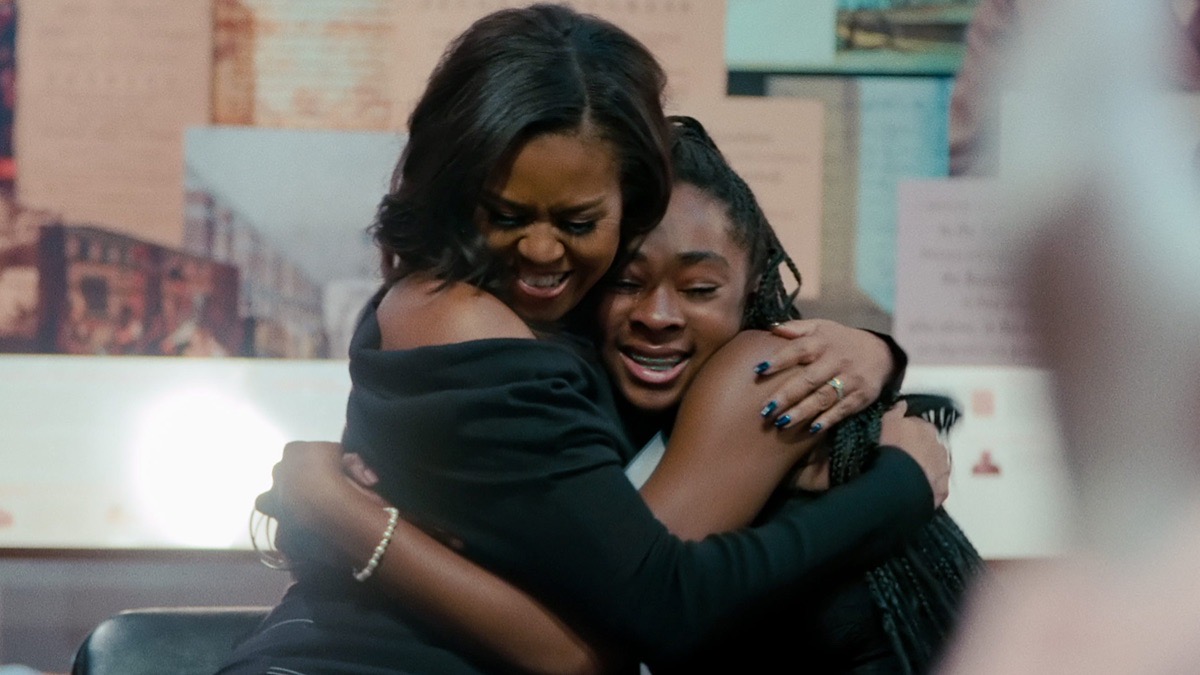 Michelle Obama stars in a new documentary out next week on Netflix which follows the former first lady’s global book tour for her smash-hit memoir.

Becoming, out Wednesday, May 6, is the latest collaboration by the Obamas with the streaming giant after last year’s American Factory, which won the best documentary Oscar in February.

The movie “shares the stories of the amazing people I met after the release of my memoir”, Obama said on Twitter following the surprise announcement.

“During this difficult time, I hope you’ll find some inspiration and joy in this film.”

Becoming is an intimate look into the life of former First Lady Michelle Obama during a moment of profound change, not only for her personally but for the country she and her husband served over eight impactful years in the White House. The film offers a rare and up-close look at her life, taking viewers behind the scenes as she embarks on a 34-city tour that highlights the power of community to bridge our divides and the spirit of connection that comes when we openly and honestly share our stories.

Obama toured 34 cities over several months to promote the book accompanied by cinematographer Nadia Hallgren, who makes her feature directorial debut with the “rare and up-close” documentary.

The film chronicles Obama’s “current experience – where she is in this moment and the way she’s reflecting on the entirety of her life, not just her years in the White House”, said Hallgren.

The producers said the movie is a “portrait of a moment in time told through Mrs Obama’s story”.

Obama said: “I treasure the memories and that sense of connection now more than ever, as we struggle together to weather this pandemic.”

“It’s hard these days to feel grounded or hopeful, but I hope that like me, you’ll find joy and a bit of respite in what Nadia has made.”

Watch the trailer for Becoming below