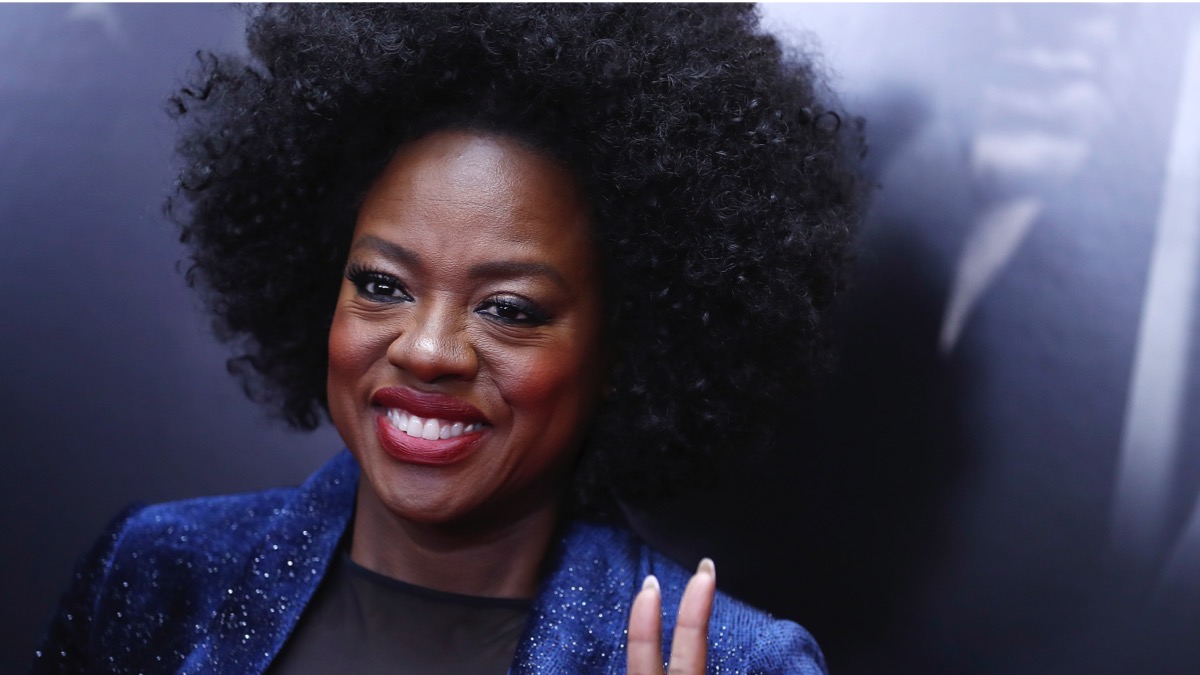 Actress Viola Davis is clearing up numerous media reports suggesting she has purchased the former plantation property on which she was born, insisting her social media post was misconstrued.

Davis appeared to indicate she had bought her first childhood home in St. Matthews, South Carolina on Tuesday, August 11, as she marked her 55th birthday by sharing a photo of a small, dilapidated building.

“The above is the house where I was born August 11, 1965. It is the birthplace of my story,” she wrote beside the image.

She concluded her note with a Cherokee birth blessing, adding, “May you live long enough to know why you were born.”

Twitter and a slew of media websites reported that she had purchased the plantation.

Viola Davis: ‘My Entire Life Has Been a Protest’

Not so fast, said Viola. Clarifying her words, she explained, ”Uhh….contrary to websites…I do not ‘own’ above house,I ‘own’ my STORY!! Too abstract I guess (sic)”.