Paris Hilton Has Been Playing a Character, Until Now 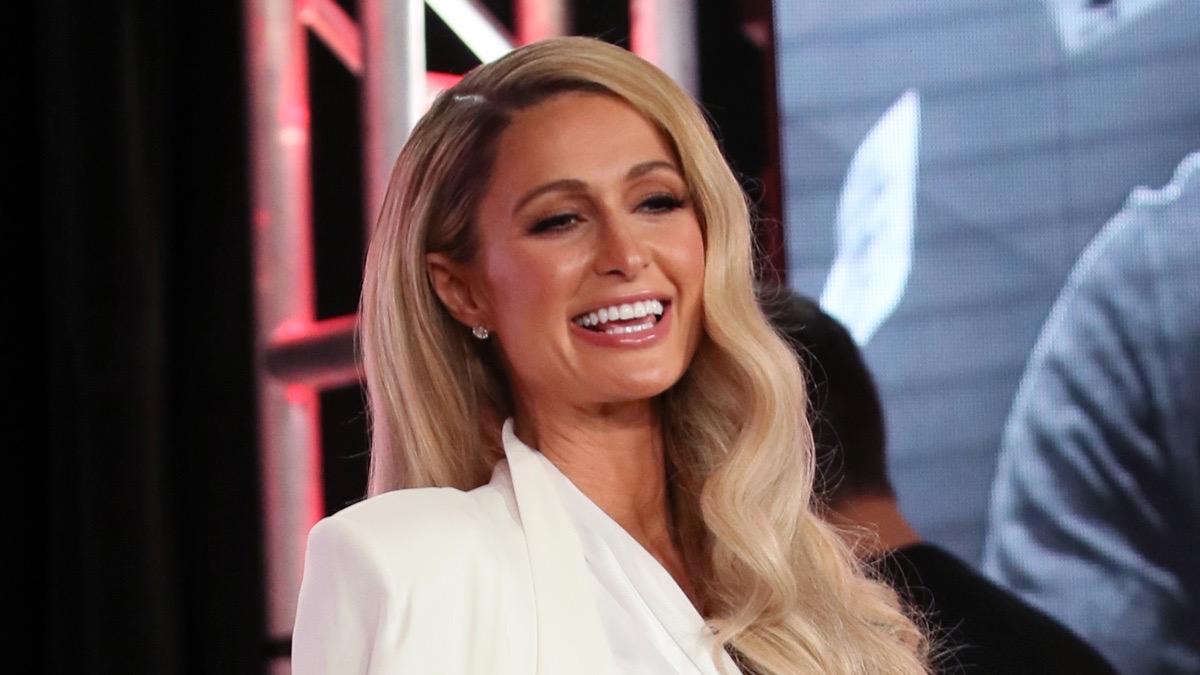 Paris Hilton revealed during the Television Critics Association’s winter press tour that in the upcoming YouTube documentary, This Is Paris she’ll show the world a different side.

“It follows me in my real life,” Hilton, 38, said of the film, dropping in May. “Everything I’ve done before was me playing a character.”

In fact, she says that she “was in on the joke” about her and former pal Nicole Richie’s oft-mocked roles on the early 2000s reality series The Simple Life.

Today’s Endnotes: Daniel Craig Out of Play as Bond for…

“I knew what I was doing but the whole world didn’t, so it was kind of frustrating to me to be perceived in that way because it’s not who I am at all,” Hilton told People of her role on The Simple Life. “But it was such an amazing and entertaining show that I would just think of it as entertainment.”

Director Alexandra Dean spoke about the prospect of documenting the multimillionaire.

“I had grown up in the U.K. and looking at Paris on the cover of every magazine and I thought she was that original influencer who had brought that influencer world upon us,” Dean said.

“I’ve never done anything like this in my life,” Hilton said. “In this film I discuss things I’ve never discussed before. … I was talking about things that are very hard to talk about. It was an amazing experience but it was very scary. I was freaking out.”

The documentary will likely not feature Hilton’s former catchphrase, “That’s hot,” because ultimately, she said, “I hope that people are going to see who I truly am.”

Chris Hemsworth & Tessa Thompson in the Men In Black:…

On Sale In the SL Shop