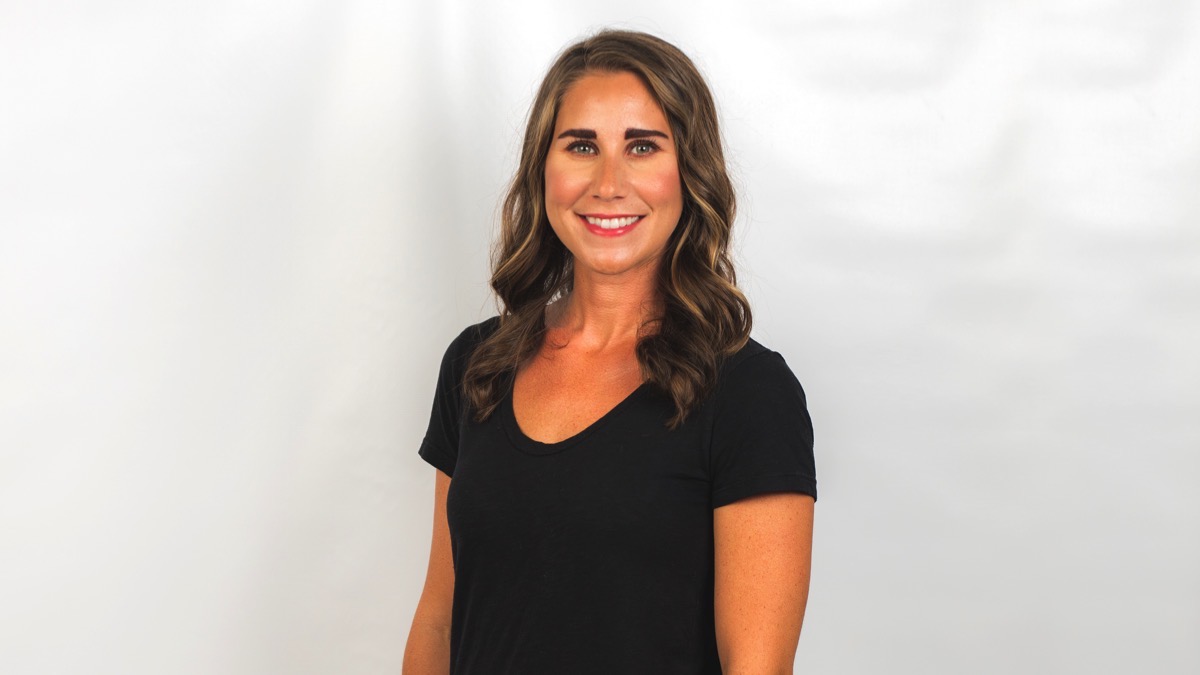 One of the most popular genres in the podcasting world is true crime, and if you’re a fan of shows like (previous interviewees True Crime Obsessed and And That’s Why We Drink), you may want to give Park Predators a listen.

Hosted by investigative journalist Delia D’Ambra, the podcast recounts some of the most horrific and mystifying true crime events that have occurred in and around national parks and forest lands within the United States and Canada. The show debuted at #1 on the podcast charts this past July.

We chatted with Delia, who also hosts the hit podcast CounterClock, about what drove her to research and discuss these unique true crime cases and what listeners can expect to learn when they tune in to this fascinating, enthralling podcast.

In 2016 I started listening to a lot of true-crime podcasts and developed a strong interest in the genre. I’ve always enjoyed television shows and novels that are related to true-crime content, but something about listening to the stories in a podcast captured my attention even more.

What was your inspiration for the podcast?

I worked as a broadcast news general assignment and investigative reporter for six years, so I was constantly covering crime. After reporting in the field for those years I realized I’d developed a unique perspective, insights and writing skills that could help me tell a compelling story. I was listening to other journalists and citizen investigators who were creating podcasts and felt that I could do the same.

How do you choose what to cover on the show?

Park Predators episodes are specifically focused on murders that occurred within or just outside the boundaries of national parks, forest lands, or state parks in North America. I am an outdoors enthusiast who enjoys hiking and nature activities and one day while in Yosemite National Park I had the thought, “how many homicides have occurred in such beautiful places?” The answer was more than I thought it would be, and thus Park Predators was born. I tend to cover cases that have a lot of information known about both the victim and a suspect. I try to provide listeners with as much context about the victim’s life as I do the killer’s, so as not to focus solely on the murderer only but also honor the legacy of the victim or victims’ lives.

Is there a story or case you want to cover that you still haven’t?

There are still many cases I would like to take deep dives on. Most of them are lesser known cases that listeners have written in to me about, but my schedule will not allow me to concentrate on all of them. In terms of major crimes that have gotten a lot of media attention, I would say the 1995 Oklahoma City bombing is an event I have interest in understanding more and dissecting, despite it being solved.

Have you found any stories or cases that were uncomfortable to cover?

Yes. The more uncomfortable story in Park Predators to cover was the episode on serial killer Cary Stayner from Yosemite National Park in 1999. This was a tough episode to research and write all-around simply because of the brutality of the crimes committed and the young age of three of his victims. That is a case that will always stick with me.

What are your favorite true crime stories?

I definitely would say my favorite stories are those that have finality or resolution. They aren’t open-ended. They’ve been solved and families of the victims have some sort of closure to find peace in. I enjoy true crime stories in which genealogical DNA testing has been utilized to prove guilt and identify a perpetrator. That science is fascinating to me.

What has been your favorite episode to record?

My favorite episode of Park Predators to record was the episode titled “The Unknown” where I interviewed Dody Fugate the widow of missing park ranger Paul Fugate. Paul’s story is extremely interesting to me and to hear from Dody about how her search still continues for him after 40 years was amazing.

How has doing this podcast changed you?

Creating this podcast has made me focus  more on the importance of being aware of my surroundings and who I’m interacting with while out in recreation spaces. It has only heightened my sense of situational awareness. It has reminded me that even in the most beautiful places, violent things can happen that we are totally unprepared for.

Are you surprised about the success of the podcast?

I am definitely happy that people are listening and enjoying the show and perhaps may learn something from these cases. I’m most surprised at how the podcast has gotten the attention and listenership of so many people within the outdoors sports and activities communities who were not listening to true-crime podcasts before who are now listening because of Park Predators. So, that was surprising but certainly a nice surprise.

What other podcasts do you listen to?

I listen to Crime Junkie from Audiochuck, American Scandal from Wondery, WHOA That’s Good with Sadie Roberston, Dave Ramsey Podcast, Radio Rental on TenderfootTV and Missing in Alaska on iHeartRadio.

Do you have any other projects in the works?

For sure. I’ll be hosting a second season of CounterClock starting in September 2020 and I’ll be creating and hosting a few new shows for Audiochuck in 2021. Get excited!

Listen to Park Predators on Apple Music and Spotify as well as on the show’s website. To keep up with Delia’s latest projects, follow her on Twitter.