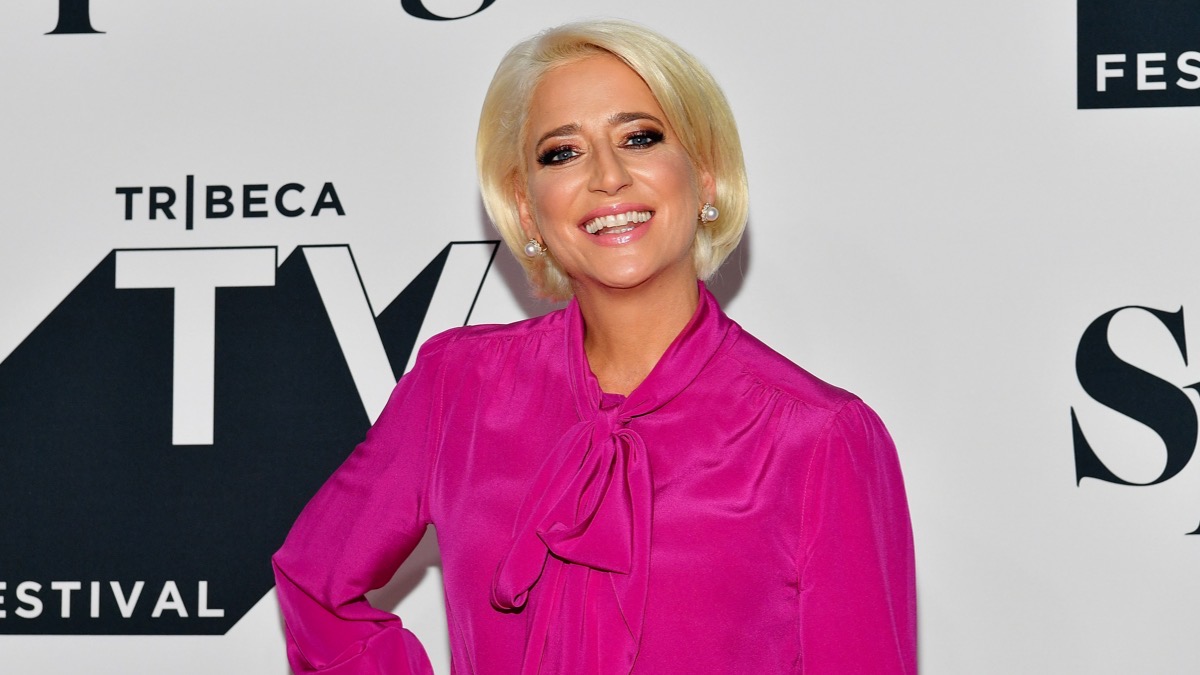 Throwing a Labor Day Party? These Are Our Must Have Recommendations

Long time cast member Dorinda Medley announced yesterday that she will not return to The Real Housewives of New York City for Season 13.

It was believed that she decided to turn in her apple. Now new reports have claimed the star was actually fired from the reality series.

According to Page Six, a source claimed the decision was made due to the fact the TV personality had become a “mean drunk” (the site clarified that the source comment meant she was mean to other cast members when drunk, not that she was a drunk).

“If she had said [at the end of the season], “Look—I’ve been depressed and that’s why I’m acting like this,” or, “I miss my [husband’ and said she’d work on it, I think it would have been different,” said the source. Her arc, then, was “just not where they want the show to go.”

Page Six’s source also alleges that Dorinda had no idea that producers were considering letting her go, and she was filming an episode of The $100,000 Pyramid when she was informed if her firing.

Another source told Entertainment Tonight: “The reunion was the final straw,” the source said about the in-person reunion special for Season 12 that the women filmed a couple of weeks ago. “Dorinda was very aggravated all season long and it was too difficult to work with her.”

The insider added, “It’s obvious she needs to work on herself. The reunion was rough and she wouldn’t acknowledge her bad behavior.”

This news is even more interesting given a recent report from TMZ that states Bravo is looking to “diversify” the cast.

There are also rumors that former E! host and celebrity reporter Alicia Quarles is being eyed for the new cast, and she recently attended an event in Manhattan for Luann de Lesseps’s latest single, “Viva La Diva.”

Throwing a Labor Day Party? These Are Our Must Have Recommendations