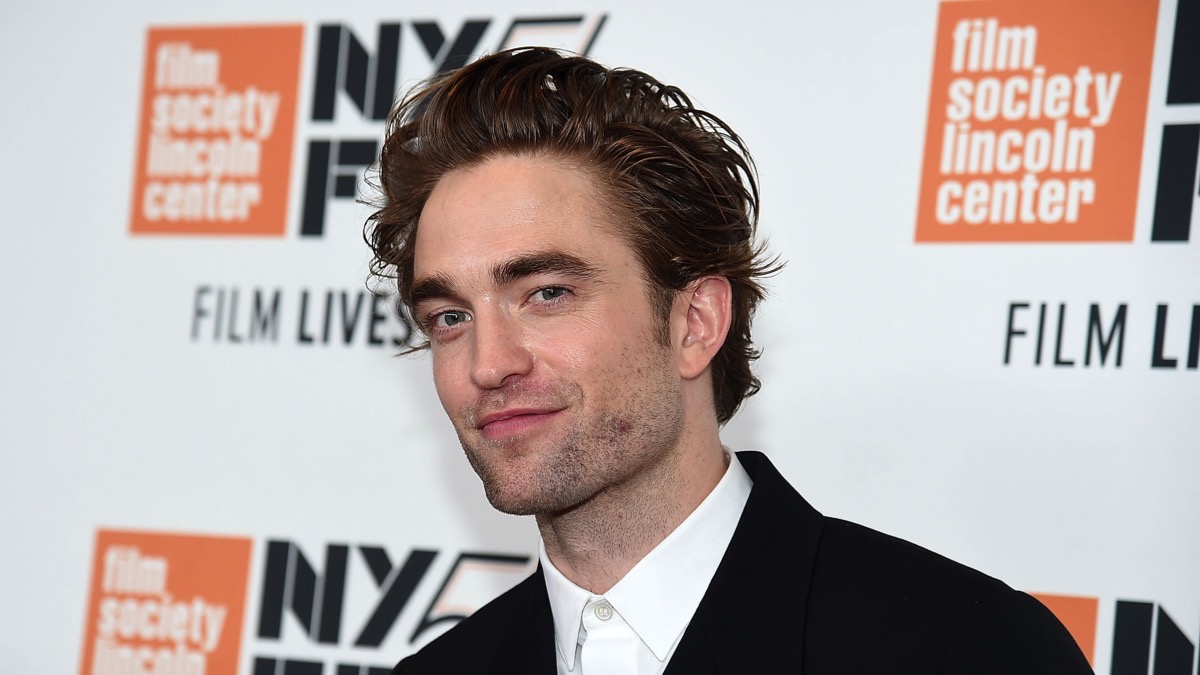 Robert Pattinson tried to sneak away from the Tenet set to audition for The Batman.

The 34-year-old actor didn’t want to tell director Christopher Nolan, who previously directed the Dark Knight trilogy, that he was auditioning for the Batman reboot, but his attempts to keep the news under wraps did not work out so well.

Speaking to The Irish Times newspaper, Pattinson said: “It’s funny because Chris is so secretive about everything to do with his movies. And then I had to be really secretive about Batman stuff. So I had to lie to Chris about having to go for a screen test — I said I had a family emergency. And as soon as I said ‘it’s a family emergency’ he said: ‘You’re doing the Batman audition, aren’t you?'”

However, Robert admitted that working on Tenet ultimately helped his audition as he had gotten extremely fit from trying to keep up with co-star and former football star John David Washington on set.

He explained: “When I’m running on screen I’m generally paired with John David who is an ex-NFL player so it was the most unfair thing in the world. The maximum workout I do most of the time is a casual stroll. John David can run all day long. It was good that I ended up being pretty fit. But definitely, at the beginning, there were days I just could not walk afterwards.”

Nolan’s Tenet has been described as “an action epic evolving from the world of international espionage.” The second trailer of the film came with hints of ‘inversion’ versus time travel as a part of survival.

The latest trailer of the action thriller gives a glimpse into the mission that the protagonist secret agents, essayed by Pattinson and Washington, embark on, in a time-bending mission to prevent World War III.

Tenet is currently slated for an international rollout starting on Aug. 26, after having its release date pushed back multiple times due to the COVID-19 pandemic. The film will open in select U.S. theaters on Sept. 3.

Currently, The Batman is scheduled to hit theaters on Oct. 1, 2021. Filming on the film is rumored to resume in September.