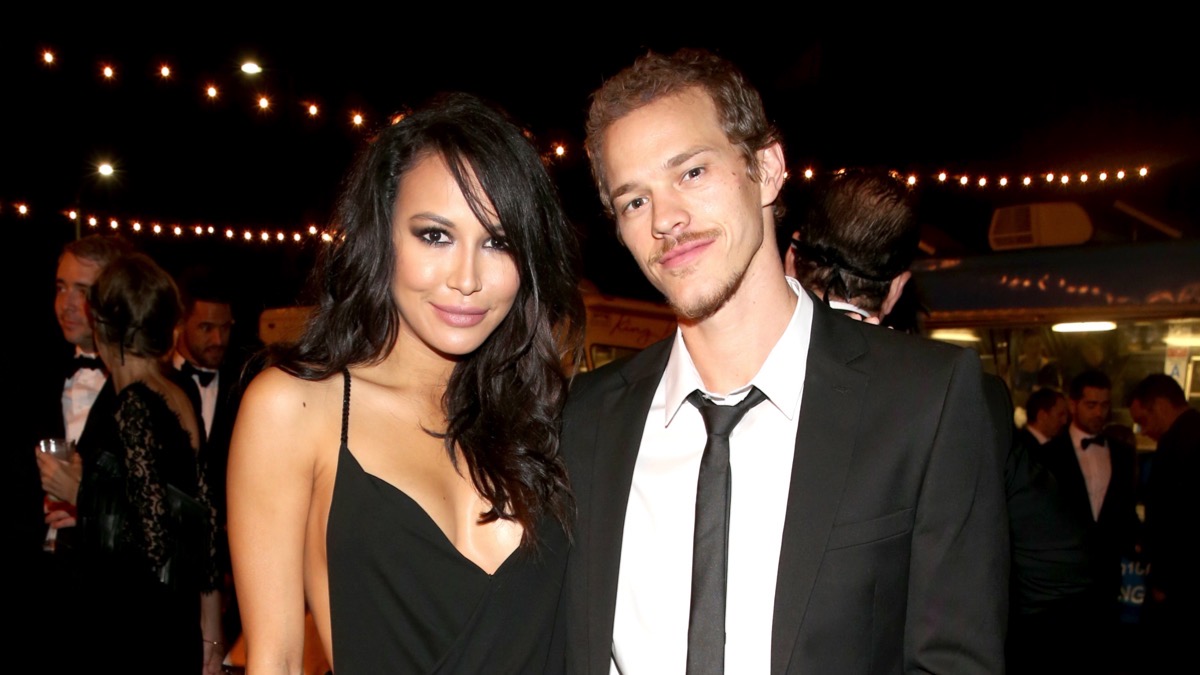 Naya Rivera’s ex-husband is suing Ventura County and a number of other local departments for the wrongful death of Rivera on behalf of the former couple’s 5-year-old son, Josey.

The departments named in the suit, include the County of Ventura, Ventura County Parks and Recreation Management, and United Water Conservation District – all of which are being sued for wrongful death and negligent emotional distress.

The complaint claims that “when Naya arrived at the Lake Piru Recreational Area, without a shred of information or warning about the dangerous conditions on the lake, she rented a pontoon boat,” the complaint stated. The rental process took minutes and did nothing to inform Naya of the dangerous conditions that can occur on the lake, including strong currents, winds and underwater debris, according to the complaint.

Rivera was offered a life vest by the rental agent who serviced her and Josey, adding that she “politely declined, as the vest was optional,” according to the complaint.

Furthermore, the filing maintains that the rental agent “did not warn Naya to wear the vest and instead merely put the vest in the rental boat. And an inspection and the rental agreement confirm the boat was not equipped with the lifesaver required by California law, according to the complaint.