Sean Combs Slams the Grammys Over Treatment of Black Music 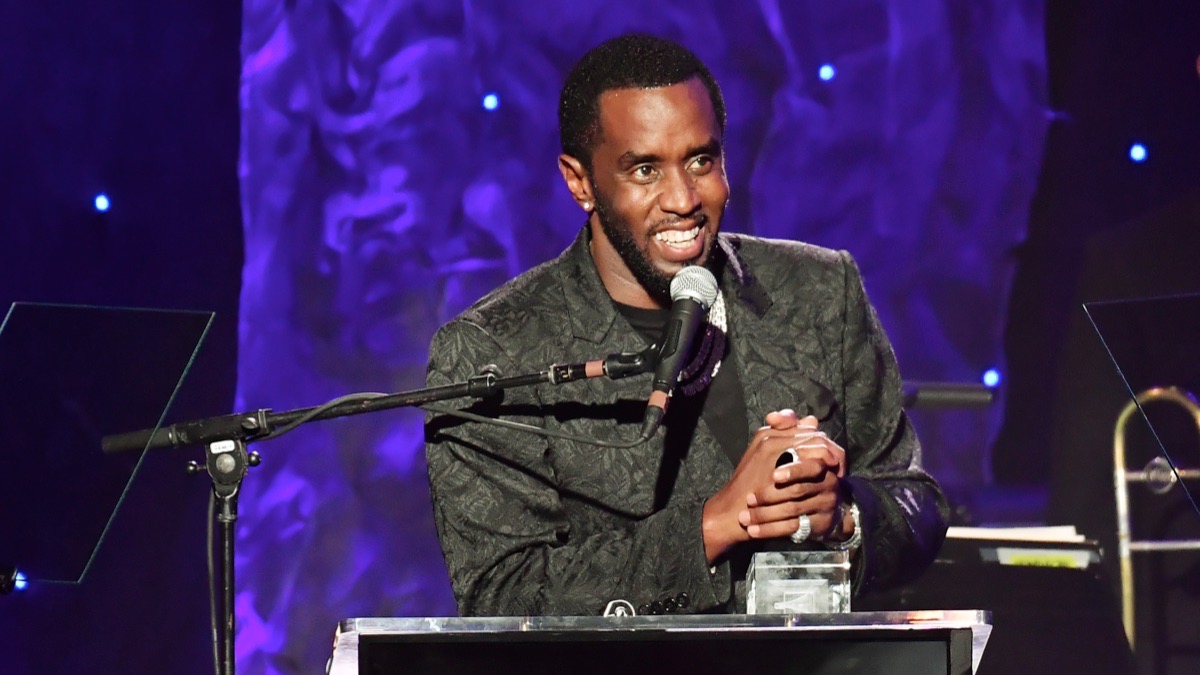 Sean Combs slammed the Recording Academy and the Grammys ahead of the show’s big Sunday night awards ceremony while accepting an award as the 2020 Grammy Salute to Industry Icons honoree at Clive Davis’ Pre-Grammys Gala.

He had ALOT to say because his speech lasted 50-minutes.

“There’s something that I need to say to the Grammys — and I say this with love,” Diddy told the crowd. “Every year y’all be killing us. I’m speaking for all the artists and executives: in the great words of Erykah Badu, ‘We are artists and we are sensitive about our shit.’ For most of us, this is all we’ve got. This is our only hope.”

“So right now, with this current situation, it’s not a revelation. This thing been going on — not just in music, but in film, sports, around the world. And for years we’ve allowed institutions that have never had our best interests at heart to judge us — and that stops right now,” Diddy said while the crowd cheered, Variety reports.

“I’m officially starting the clock: you’ve got 365 days to get this sh— together. We need the artists to take back control, we need transparency, we need diversity. This is the room that has the power to [force] the change that needs to be made. They have to make the changes for us: They’re a non-profit organization that is supposed to protect the welfare of the musical community. That’s what is says on the mission statement: they work for us,” he added.

Cardi B Deletes Instagram After Posting Rant After Grammy…

“It’s going to take all of us to get this done. I’m here for the artists, so sign me up.”