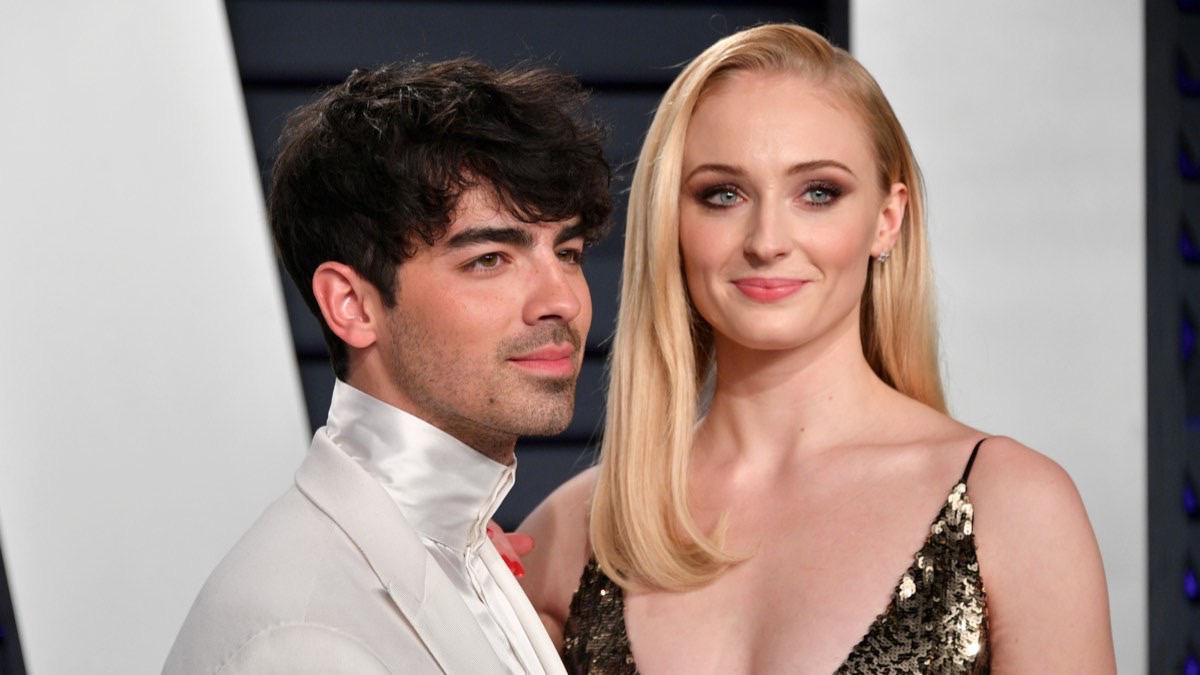 Sophie Turner and Joe Jonas have revealed matching tattoos in a touching tribute to their beloved dog Waldo, who was killed last week.

The couple, who married for a second time in June, shared their new ink with their Instagram followers on Monday just days after the Alaskan Klee Kai was reportedly struck by a car in Manhattan, New York City.

In an Instagram Story, the Game of Thrones actress shows off a small portrait of Waldo with the caption: “I miss you, Waldo. Rest in peace my little baby.”

Joe, 29, has a similar tattoo on his right arm and wrote in his own Instagram caption: “R.I.P. my little angel.”

The Jonas Brothers singer received an outpouring of support from many of his 11.7 million Instagram followers, including actress Jessica Chastain who commented: ‘I’m so sorry,’ while his older brother Kevin simply left a love heart.

Joe’s sister-in-law Priyanka Chopra reacted to the new tattoo. She took to the comments section of his image and placed a heart emoji.

It’s the first time the couple has spoken out about the tragic loss after TMZ broke the sad news on Saturday. Sophie, 23, and Joe’s dog walker reportedly had Waldo on a leash when the pooch got spooked by a passerby.

Waldo managed to break free and ran into a road where he was hit by a car.