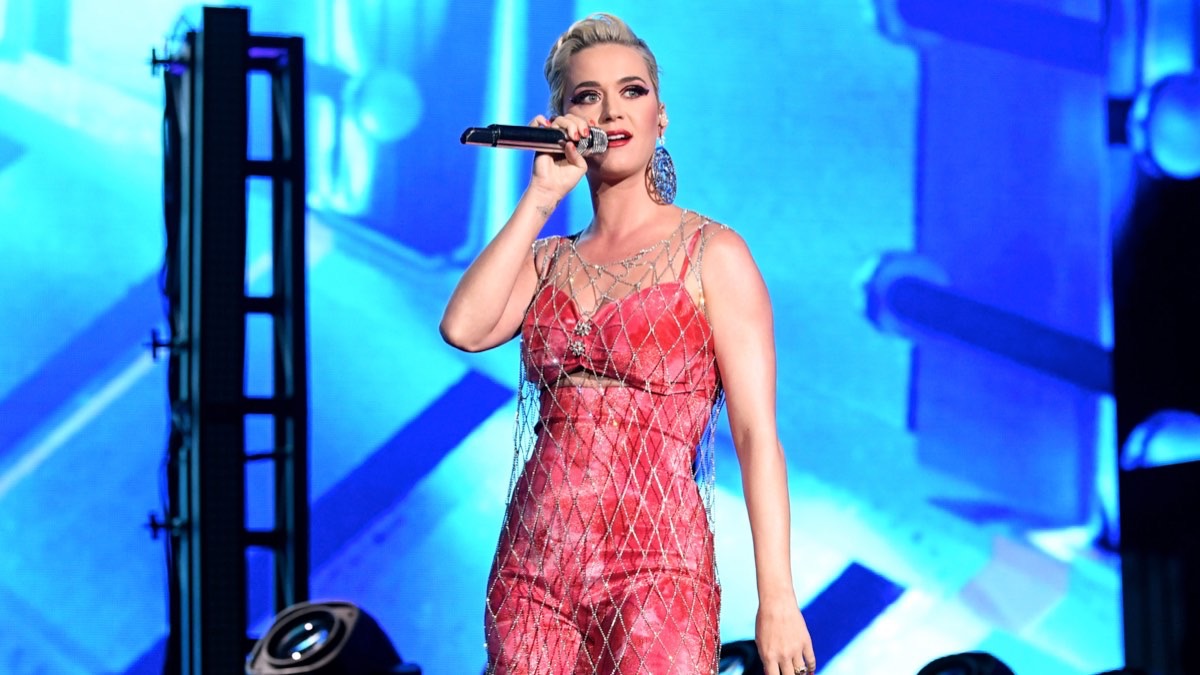 A California federal court jury has ruled that Katy Perry’s “Dark Horse” was stolen from Christian rapper Marcus Gray, who performs as Flame.

The decision, issued Monday afternoon, quickly moves the proceedings towards the damages phase, where Perry could face millions in penalties and the forfeiture of future earnings from the song.

The trial lasted for about one week before today’s decision was issued. It’s unclear if Perry will appeal the decision, though Perry’s attorneys are petitioning U.S. District Judge Christina Snyder to toss the jury’s decision as meritless given the evidence presented.

Perry was not present when the verdict was read.

Her attorneys argued that the song sections in question represent the kind of simple musical elements that if found to be subject to copyright would hurt music and all songwriters.

“They’re trying to own basic building blocks of music, the alphabet of music that should be available to everyone,” Perry’s lawyer Christine Lepera said during closing arguments Thursday.

The lawsuit was lodged by Gray, Emmanuel Lambert, Chike Ojukwu, and Lecrae Moore; the group’s song, “Joyful Noise,” was originally released in 2008. “Dark Horse” was released in 2013.

Today (July 30, 2019), the case moves to the penalty phase in which the jury will decide how much the plaintiffs are owed for copyright infringement, The Associated Press reported.