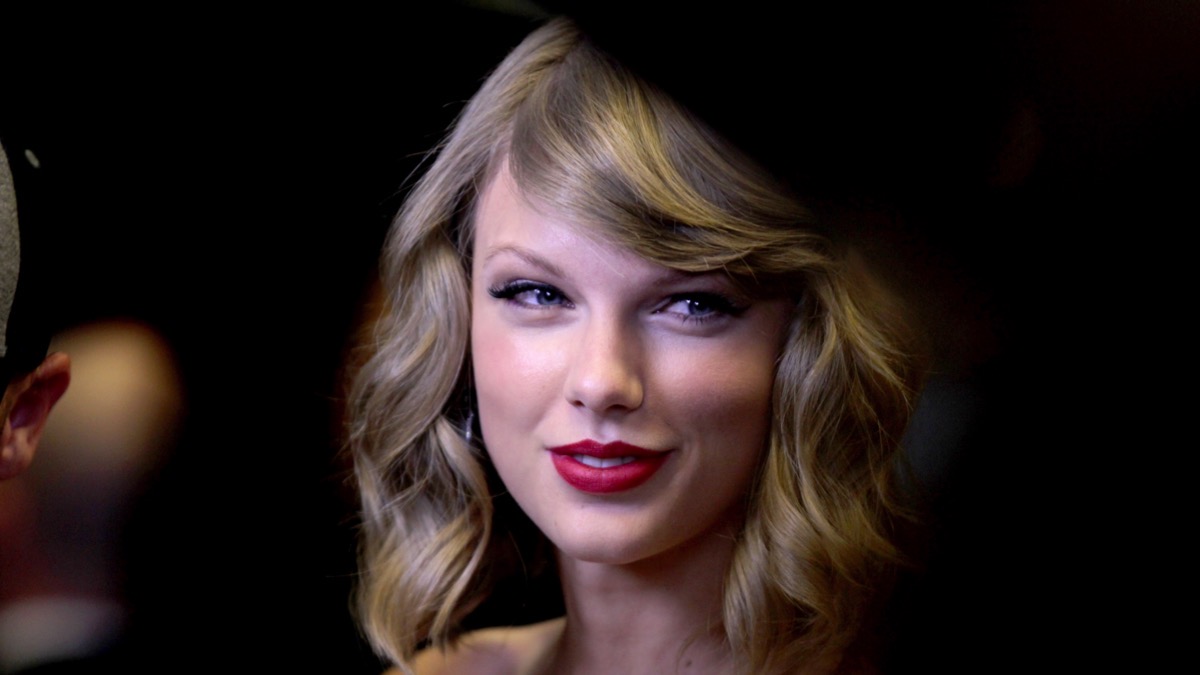 In a series of tweets, the 30-year-old musician expressed her feelings about the Black Like Matter movement on Tuesday and encouraged her followers to fight for mail-in voting for the 2020 presidential election.

Swift wrote: “Racial injustice has been ingrained deeply into local and state governments, and changes MUST be made there.”

“In order for policies to change, we need to elect people who will fight against police brutality and racism of any kind. #BlackLivesMatter,” she added.

Swift shared an article written by Barack Obama titled ”How to Make this Moment the Turning Point for Real Change“ before confirming her support for mail-in voting ahead of November’s presidential elections.

She continued: ”We need to fight for mail-in voting for the 2020 election. No one should have to choose between their health and having their voice heard.”

Supporters of mail-in voting say it will help to prevent the spread of the coronavirus. But critics — including Donald Trump — say the system is open to abuse. In May, the president accused the state of California of sending ballots to ”people who aren’t citizens, illegals“ and ”anybody who is walking or breathing.” This is simply not true.

Republicans are suing Democratic governor Gavin Newsom in an attempt to block his plan to send mail votes to those registered.

Last month, Swift spoke out against Donald Trump after he threatened to unleash violence against Black Lives Matter protesters in Minneapolis.

“After stoking the fires of white supremacy and racism your entire presidency, you have the nerve to feign moral superiority before threatening violence?” the singer tweeted.

“We will vote you out in November,” Swift added in reference to the upcoming US presidential election.

ON SALE IN THE SL SHOP

The Five — A Dog and His Balloon, Repeal 50-A, How to Lobster, Dog Tail Wagging and Love