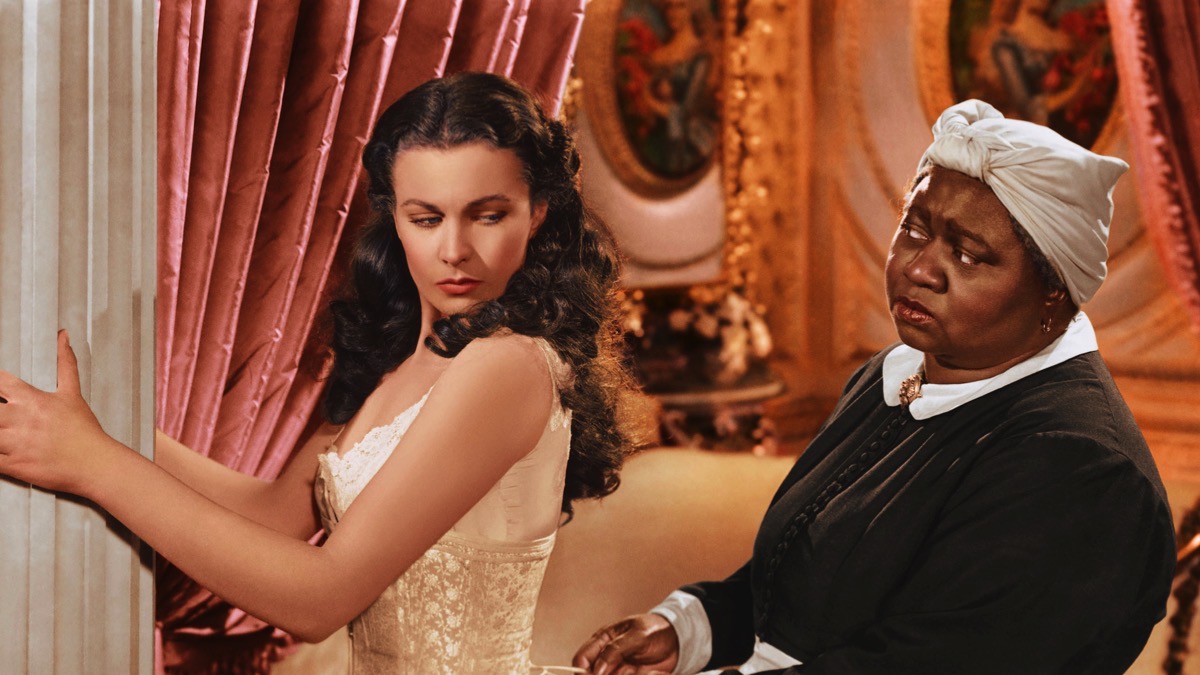 The Oscar-winning 1939 movie, Gone With the Wind which is set on a plantation during the American Civil War, has been criticized for its presentation of slavery and Black people.

“Gone With The Wind is a product of its time and depicts some of the ethnic and racial prejudices that have, unfortunately, been commonplace in American society,” an HBO Max spokesperson said in a statement.

“These racist depictions were wrong then and are wrong today, and we felt that to keep this title up without an explanation and a denouncement of those depictions would be irresponsible.”

Demonstrations have swept the United States since the May 25 killing of African American George Floyd while in police custody, with calls growing for police reform and the broader removal of symbols of a racist legacy, including monuments to the slave-holding Confederacy.

Floyd died last month as a white Minneapolis officer pressed a knee into his neck for almost nine minutes. The officer has been charged with second-degree murder.

READ MORE: Everything Coming to HBO MAX in June 2020

12 Years A Slave writer John Ridley said in a Los Angeles Times op-ed Monday that Gone with the Wind must be removed as it “doesn’t just ‘fall short’ with regard to representation” but ignores the horrors of slavery and perpetuates “some of the most painful stereotypes of people of color.”

The film will return to the recently launched streaming platform at a later date, along with a discussion of its historical context, the company said.

PuppyGate Is the Most Ridiculous ROHBH Scandal Yet

No edits will be made, “because to do otherwise would be the same as claiming these prejudices never existed.”

“If we are to create a more just, equitable and inclusive future, we must first acknowledge and understand our history.”

Spotted: Gossip Girl Reboot on Lockdown Until 2021 Due to Coronavirus Pandemic