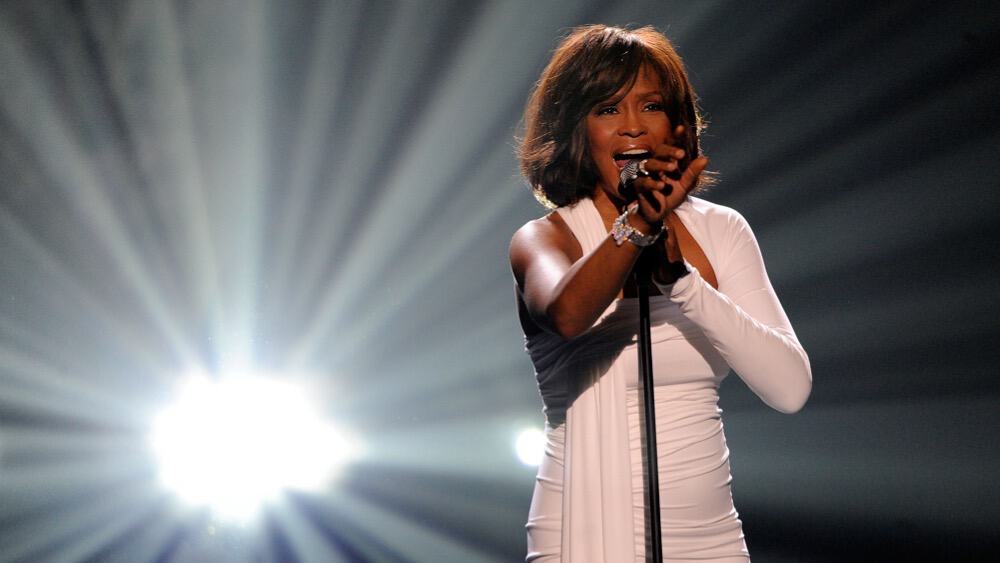 It seems as if Whitney Houston‘s estate is cashing in on her legacy.

Whitney Houston’s estate says it will be releasing a new album supported by a hologram tour that showcases some of the singer’s unreleased music.

Pat Houston, the singer’s sister-in-law and former manager, told The New York Times that it was time to honor Houston, who died in 2012.

“Everything is about timing for me,” she said. “It’s been quite emotional for the past seven years. But now it’s about being strategic.”

The estate signed on with Primary Wave Music Publishing to rebuild the singer’s business. The deal, valued at an estimated $14 million, gives Primary Wave 50 percent of the estate’s assets, including music and film royalties and rights to use her image.

“Before she passed, there was so much negativity around the name,” Pat Houston said. “It wasn’t about the music anymore. People had forgotten how great she was.”

Houston died at the age of 48 in 2012 after accidentally drowning in a hotel bathtub while intoxicated.

Houston’s daughter Bobbi Kristina Brown then died in 2015 at the age of 22. Bobbi died while under hospice care after she had been found six months earlier unresponsive inside a bathtub.

Fans Were Not Happy With the Game of Thrones Finale