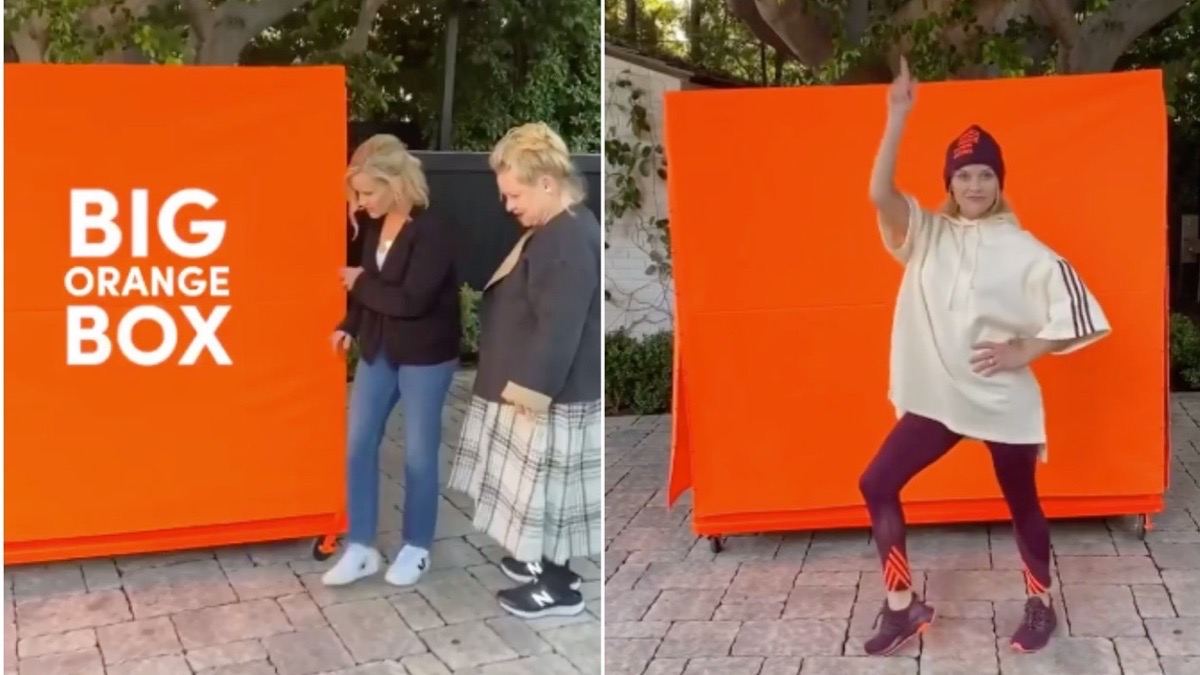 It pays to be a celebrity. Beyoncé has officially partnered with Adidas for her brand new gender-inclusive line, Adidas x Ivy Park.

The pop star recently revealed the collection in a series of Instagram videos, giving fans a little preview of all of the pieces from the upcoming line set to drop on January 18.

Beyoncé sent her highly anticipated collection to a few celebrities such as Reese Witherspoon, Yara Shahidi, Ellen DeGeneres, Cardi B, who quickly took to social media to show off their new goodies.

Jay Z Reveals Why He and Beyoncé Sat During Super Bowl…

Ellen DeGeneres shared her excitement on Instagram by posting a video of the orange mobile closet. She said, “How do you top this one, I have to send something to Beyoncé!” Bey also wrote a heartfelt note which reads, “Here is something special from my Adidas x Ivy Park collection. I’ve selected some of my favorites for you. With love and respect, Beyoncé.”

A week after Reese Witherspoon received a case of champagne from Bey and her husband, JAY-Z, the actress took to her Instagram to reveal that Queen B had sent even more gifts her way.

“You guys, somebody told me that a big package is arriving. I don’t know what it is. Let’s go see,” Witherspoon says in the video, before pushing a huge, orange-covered package up her driveway.

“Oh my gosh!” she yells in excitement, guessing the package could be art, some balloons or movie posters. Then, she snaps it open, to reveal the entire Ivy Park collection, which Witherspoon generously models for her fans.

“Does this officially make me the newest member of the #Beyhive? 🐝,” the Morning Show star captioned the post. “Thank you, @Beyonce for the #IvyPark swag!”

Cardi B says she got home and was surprised to see multiple pairs of footwear and clothes from Ivy Park, as she shared a video of the orange-colored mobile closet.

Rihanna Stuns in Givenchy at Diamond Ball, Plus Normani and…