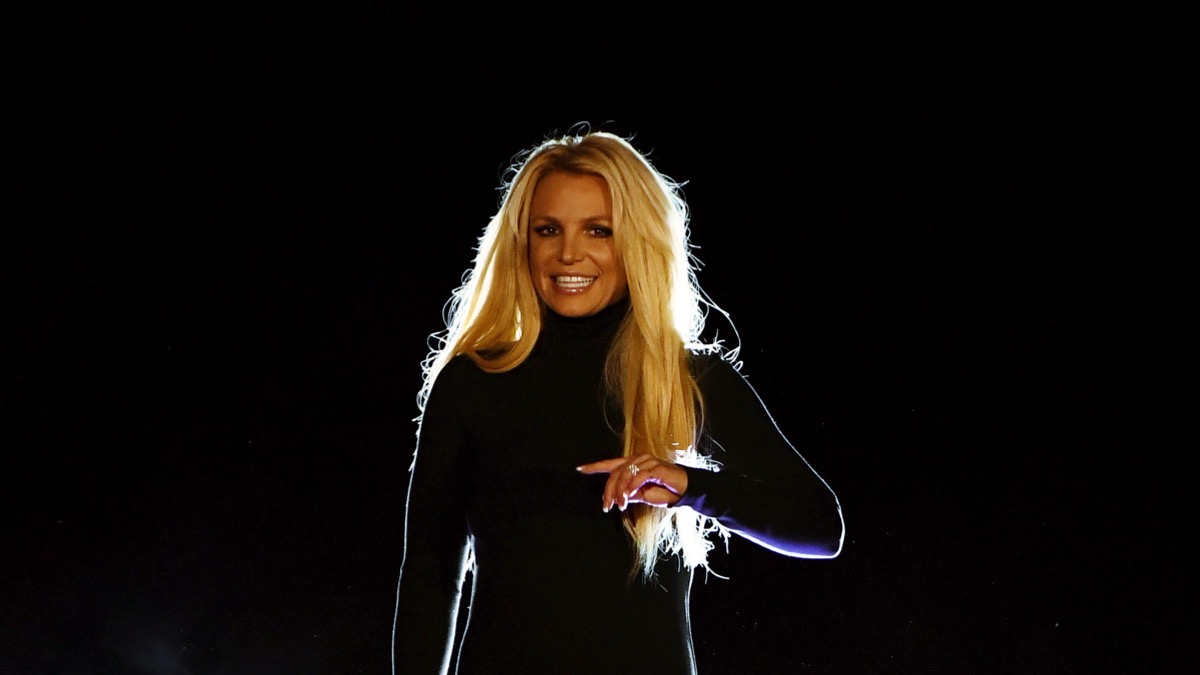 Britney Spears had to self-quarantined for two weeks before her ex-husband Kevin Federline would allow her to see their sons.

Spears has been spending the last 14 days in quarantine in Los Angeles due to the coronavirus pandemic after she made a trip to see her family in Louisiana in April.

And it is being reported that her former spouse Kevin didn’t want her to see their sons until he was sure she wasn’t carrying the virus.

A source with “knowledge of the situation” told TMZ that when Britney returned from Louisiana, Kevin insisted she quarantine for at least two weeks before she was able to spend time with Sean, 14, and Jayden, 13.

The insider also told the publication Kevin has been homeschooling the two teenagers since the middle of March, when schools were closed due to the outbreak of the virus.

Britney, 38, is said to have had “no issues” complying with Kevin’s quarantine request, and she’s since seen her sons twice at her home, with each visit lasting “a couple of hours.”

Britney’s sister was asked by The Hollywood Reporter if the music legend had any intention on stepping away from the limelight.

She continued: “She’s taking it day by day. And when she wants to make music, she’ll make it. I don’t think you can ever retire someone from their passion.”