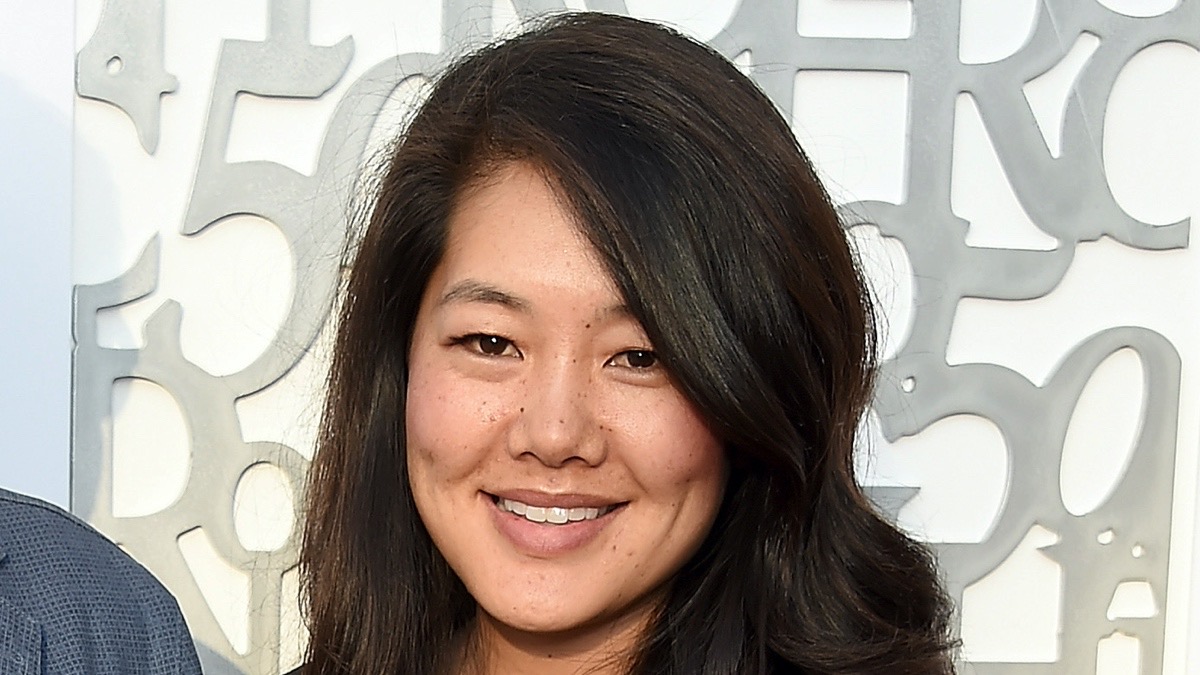 The Real Housewives of Beverly Hills has added a new housewife Crystal Kung Minkoff for Season 11.

A source reveals to Entertainment Tonight that the 35-year-old entrepreneur is “very excited” for her new gig.

Crystal is the founder of Real Coco, which offers coconut products, such as milk, water, coffee creamer, and chips.

“Crystal is not a reality TV person, but she feels that Asians need more representation on TV,” the source says. “This was an opportunity that came to her and she felt a strong responsibility to pursue it.”

“Not only does Crystal want to highlight the diversity of those living in Beverly Hills, but she also wants to convey that one can be down to earth and live a simpler life in Beverly Hills as well,” the source adds of Crystal, who shares two children — Max, 8, and Zoe, 5 — with her husband of 13 years, Rob Minkoff, who is the director of the Academy Award-winning Disney animated feature, The Lion King.