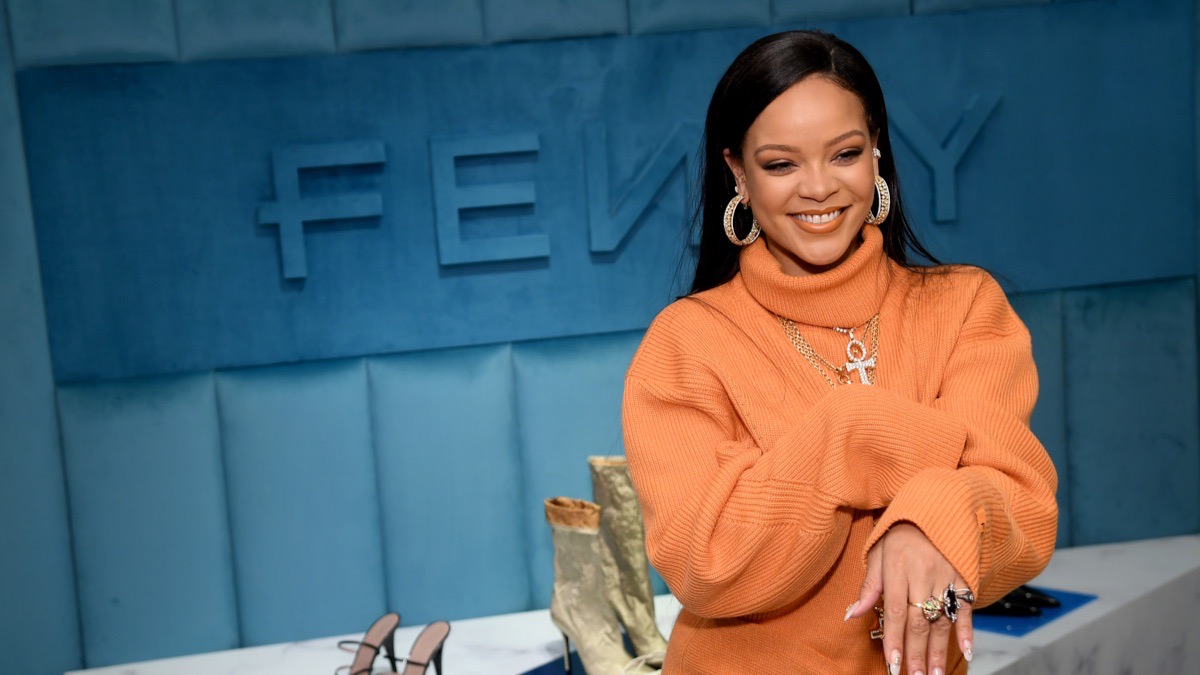 Rihanna has been taking her sweet ole time, but she apparently is still working on her forthcoming album.

The singer promised that her next project would arrive in 2019, but the year came and went. It’s clear that Rihanna has been juggling multiple businesses and as the popularity of her Fenty brand rises, she’s shifted much of her attention to its continued development.

Fans have often trolled Rihanna over the album rumored to be titled R9 and the singer has issued more than her fair share of clapbacks when fans cross the line.

In a recent interview with Entertainment Tonight during New York Fashion Week, Rihanna was asked about her next record. “Dot, dot, dot. To be continued,” she told the outlet when asked about the whereabouts of the project. “I like to antagonize my fans a little bit. Well, they antagonize me, too! So, they get it right back.”

On Thursday, RiRi added hype around the conversation once again after she shared a photo to her Instagram Story.

It suggests that she’s once against working with The Neptunes and over the photo she wrote, “Gang. Back in the STU.” Of course, that’s a nod to the Jackboys’ “Gang Gang.” She and Pharrell had a massive hit with 2017’s “Lemon,” so fans are excited to hear what they’ve cooked up.

Endnotes: Celine Dion Is a Couture Queen at Paris Fashion…

The Cut recently asked Rihanna how she planned on spending her Valentine’s Day. “I’m going to be in the studio,” she revealed.

“I’m so excited actually. I can’t say who I’m working with, but it’s somebody I’ve been wanting to work with him for a long time.” Are you looking forward to another hit from Rihanna and Pharrell?

2019 Will Be Gifted With New Rihanna Album — Morning Brief

Rihanna Turned Down Super Bowl Halftime Show in Support of…