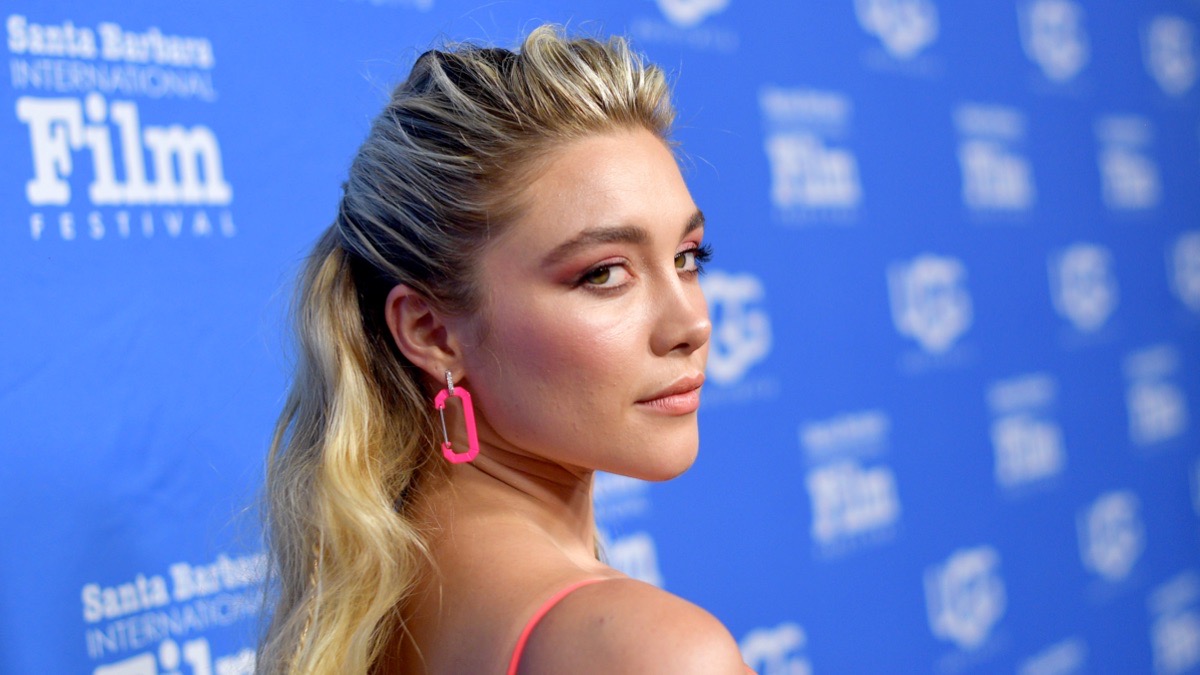 Florence Pugh and Zach Braff have kept their relationship very private — they rarely post photos of themselves together on social media.

But a few days ago, Pugh let fans behind the curtain more than she usually does. On Braff’s birthday, April 6, Pugh posted on Instagram about the Scrubs star.

The caption reads, “Today we shall smile wider than the clouds are grey. April 6th and we’re celebrating hard! Happy Birthday wishes, boogies and cheers for this special person. Raise those bubbles and jiggle!”

According to Pugh, around eight minutes after posting the birthday image to Instagram, she was flooded with negative comments. Many fans have taken aim at the age difference between the two actors — with Braff being 45 and Pugh 24.

She’s now responded to the haters with a candid Instagram vid.

“My relationship with Instagram,” she captioned the vid. “In true Flo fashion, wearing spot stickers and all.

To those of you that this video applies to- please listen. Please learn.

Being hateful is not trendy.”

Her post reportedly received a lot of backlash from her followers, with many criticising the age gap between the two.

Noticing the backlash, she was forced to disable commenting on the post, which she has never had to do before.

“I will not allow that behavior on my page,” she added, calling out people for publicly airing negative comments, especially during a pandemic.