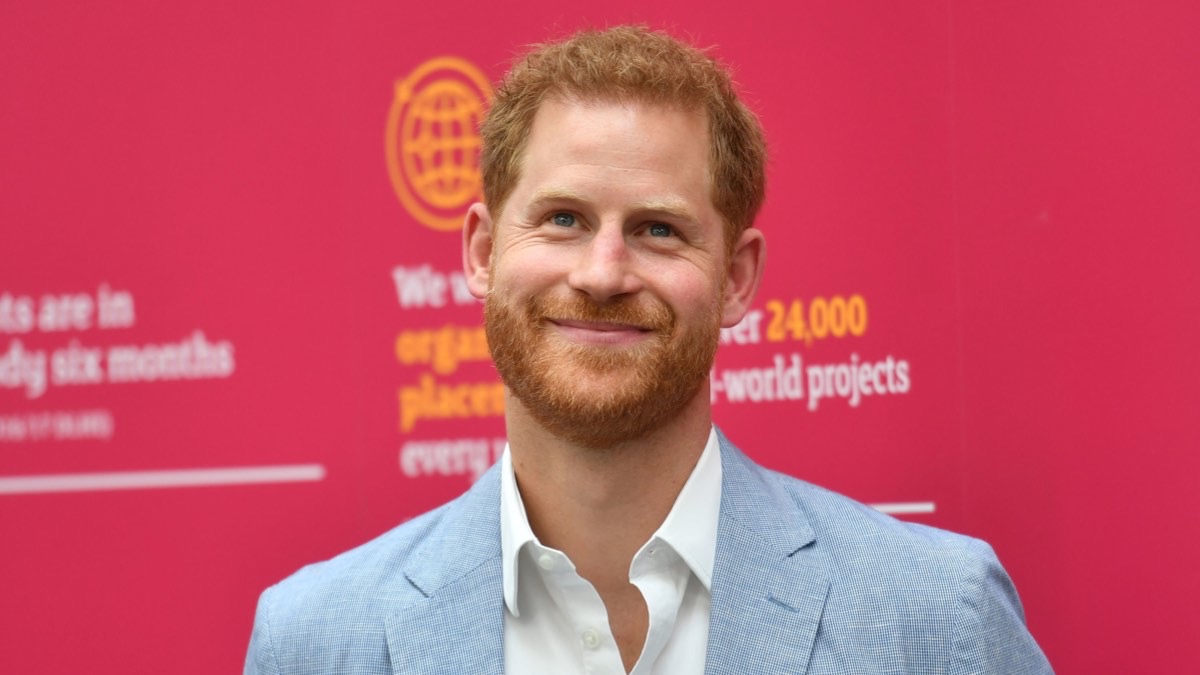 Prince Harry gave a barefoot speech at Google Camp, the billionaire summer party in Sicily about the need to save the environment, Page Six has learned.

A source said the Duke of Sussex showed up at the super-secret three-day event to give an impassioned lecture about saving nature to a crowd of A-list celebrities and power brokers, many of whom arrived in gas-guzzling private jets and are staying on enormous mega-yachts.

Google Camp is the brainchild of the search engine’s billionaire creators.

It’s a three-day mega-party on the Sicilian seaside that sources say will cost the tech giant $20 million. Oh, and don’t forget climate change.

“Everything is about global warming, that is the major topic this year,” a source told the New York Post.

According to Italian media reports, guests were expected to arrive in an eye-popping 114 private jets.

The Post guesstimated that with 114 flights from Los Angeles to Palermo, the planes would have pumped an astonishing 100,000 kilos of C02 into the atmosphere.

“Google Camp is meant to be a place where influential people get together to discuss how to make the world better,” one frequent flier told the tabloid.

Katy Perry and Orlando Bloom Are Having a Baby Girl!

“There will likely be discussions about online privacy, politics, human rights, and of course, the environment, which makes it highly ironic that this event requires 114 private jets to happen.”

Each was invited personally by Google’s founders, although what Harry Styles, Orlando Bloom, Diane von Furstenberg and Barry Diller have cooked up to save the planet is anyone’s guess.

Endnotes: Lori Loughlin’s Daughters Olivia Jade and Isabella Were Kicked Out of Their USC Sorority and More!