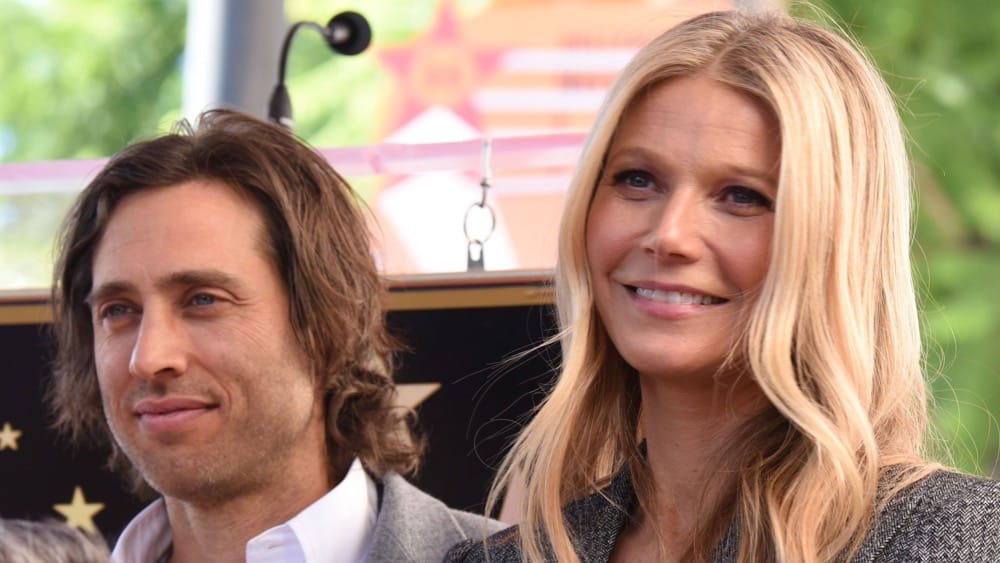 The actress recently revealed that she and Falchuk only live together four nights a week, and he spends the other three nights at his own house, according to People magazine.

“Oh, all my married friends say that the way we live sounds ideal and we shouldn’t change a thing,” the GOOP founder said in a new interview with The Sunday Times, per People.

She adds that the situation is approved by their intimacy coach, who believes that this type of living arrangement gives their marriage “polarity.”

Of course, Paltrow expects a bit of bemusement and pushback over the couple’s unorthodox arrangement, but she doesn’t mind. “I don’t care about the haters,” she said.

“Haters are irrelevant to me. It’s like Brené Brown says: I’m not making this work for people who aren’t in the arena. Haters don’t mean anything to me because they are not my people.”

Paltrow also discusses her friendship with her ex-husband, Chris Martin, who joined her and Falchuk on a vacation to the Maldives over the Christmas holiday to celebrate their new marriage.

“Well, of course,” she said about inviting her ex on her “family honeymoon.” “Chris is family and Brad and he, they’re like, totally friends.”

She also praised Martin’s new girlfriend, Dakota Johnson, saying that she’s “a fantastic woman” and “I adore her.”