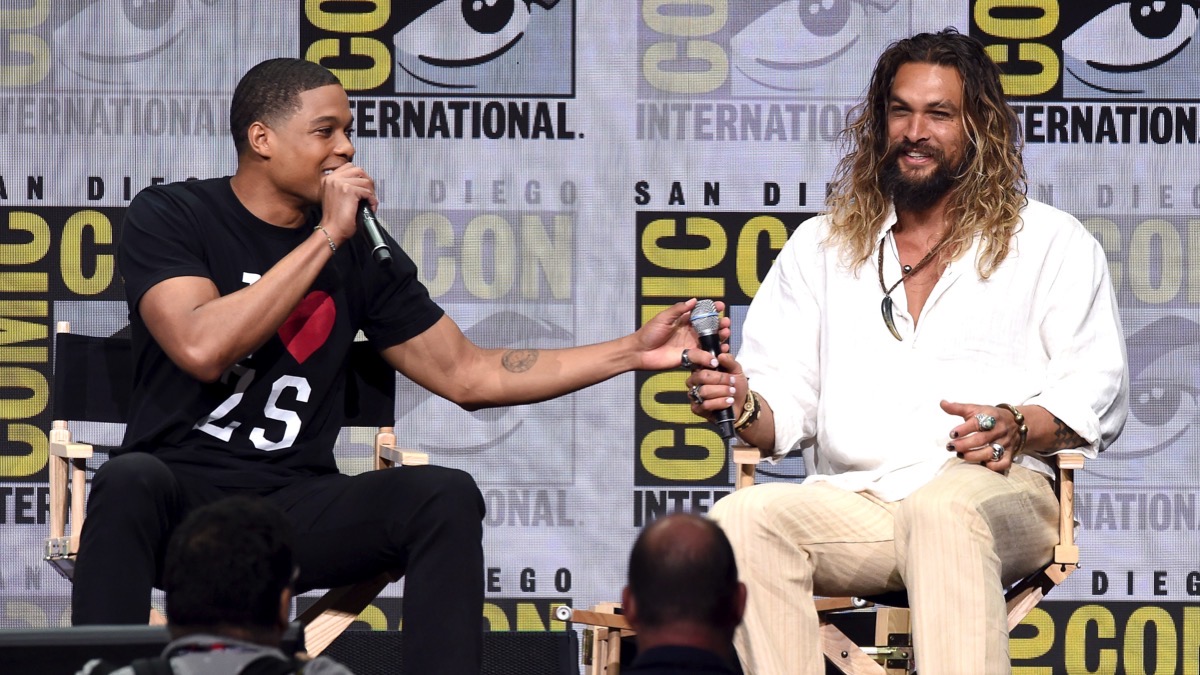 Jason Momoa is calling for a ”proper investigation” into allegations of misconduct on the set of Justice League.

The 41-year-old actor has spoken up in support of Ray Fisher, who claimed in July that director Joss Whedon ”was gross, abusive, unprofessional, and completely unacceptable” while shooting the 2017 blockbuster and had been ”enabled, in many ways” by then-DC Entertainment President and Chief Creative Officer Geoff Johns and producer Jon Berg.

And the 33-year-old actor’s co-star has spoken up and claimed the cast were treated in a ”shit” way while working on reshoots for the filmmaker, who took over as director from Zack Snyder when he stepped down for personal reasons.

Jason shared a photo of himself and Ray on Instagram and wrote:

THIS SHIT HAS TO STOP AND NEEDS TO BE LOOKED AT @ray8fisher AND EVERYONE ELSE WHO EXPERIENCED WHAT HAPPEN UNDER THE WATCH OF @wbpictures NEEDS PROPER INVESTIGATION I just think it’s fucked up that people released a fake Frosty announcement without my permission to try to distract from Ray Fisher speaking up about the shitty way we were treated on Justice League reshoots. Serious stuff went down. It needs to be investigated and people need to be held accountable. #IStandWithRayFisher. aloha j

Momoa referenced an upcoming Frosty the Snowman project that he was previously reported to have taken the title role in. The announcement of the upcoming Warner Bros. project — said to be produced by Berg and Johns — was made on the same day as Fisher’s claims.

Warner Bros. launched an investigation into the accusations, claiming that Fisher was not cooperating and Fisher is claiming that the studio is lying.

Idris Elba Denies That He and His Wife Had a Baby, Was Referring to Godson