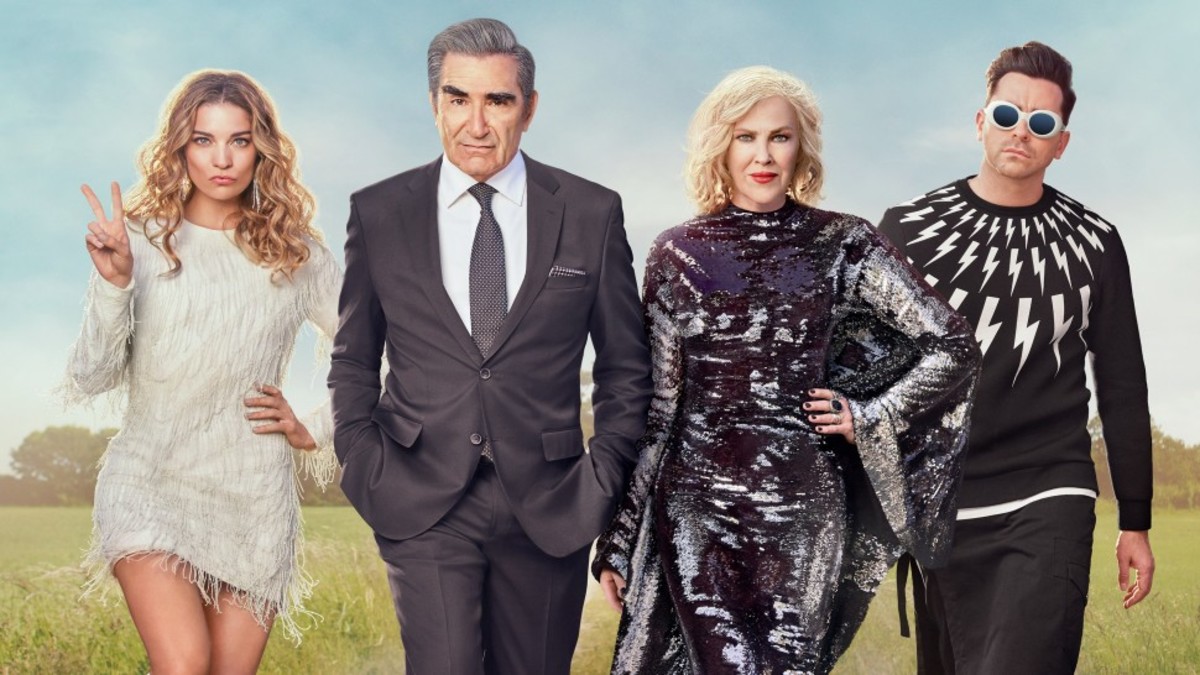 Drake Is Getting Into the Cannabis Business in a Big Way With More Life Growth Co.

LGBTQ representation on the small screen is up for the 2019-2020 season, according to GLAAD‘s latest media report, titled “Where We Are on TV.” In its annual study on the state of representation on television, the organization reports the highest percentage of LGBTQ series regular characters since it began keeping track of the statistic 15 years ago.

BEST PHOTO OF A DOUCHE OF THE DAY: Logan Paul

Lady Gaga Opens Up About Her Mental Health Struggles: ‘I Was a Cutter for a Long Time’

Drake Is Getting Into the Cannabis Business in a Big Way With More Life Growth Co.