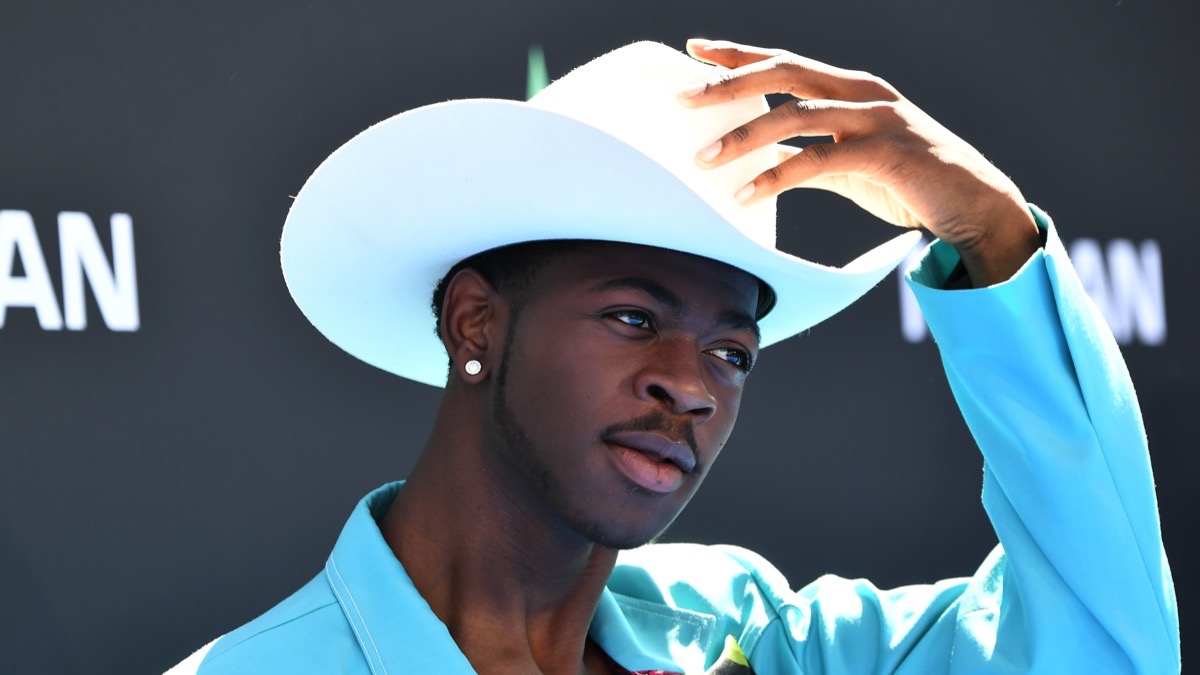 Atlanta rapper Lil Nas X has made chart history. His smash hit from 2019, “Old Town Road,” is now the highest-certified song ever by the Recording Industry Association of America.

Lil Nas X originally released the country-rap song in December 2018; Billboard disqualified “Old Town Road” from the country charts after it reached No. 19 on the Hot Country Songs chart in March 2019, so the burgeoning hip-hop star responded by releasing a remix with country stalwart Billy Ray Cyrus in April 2019.