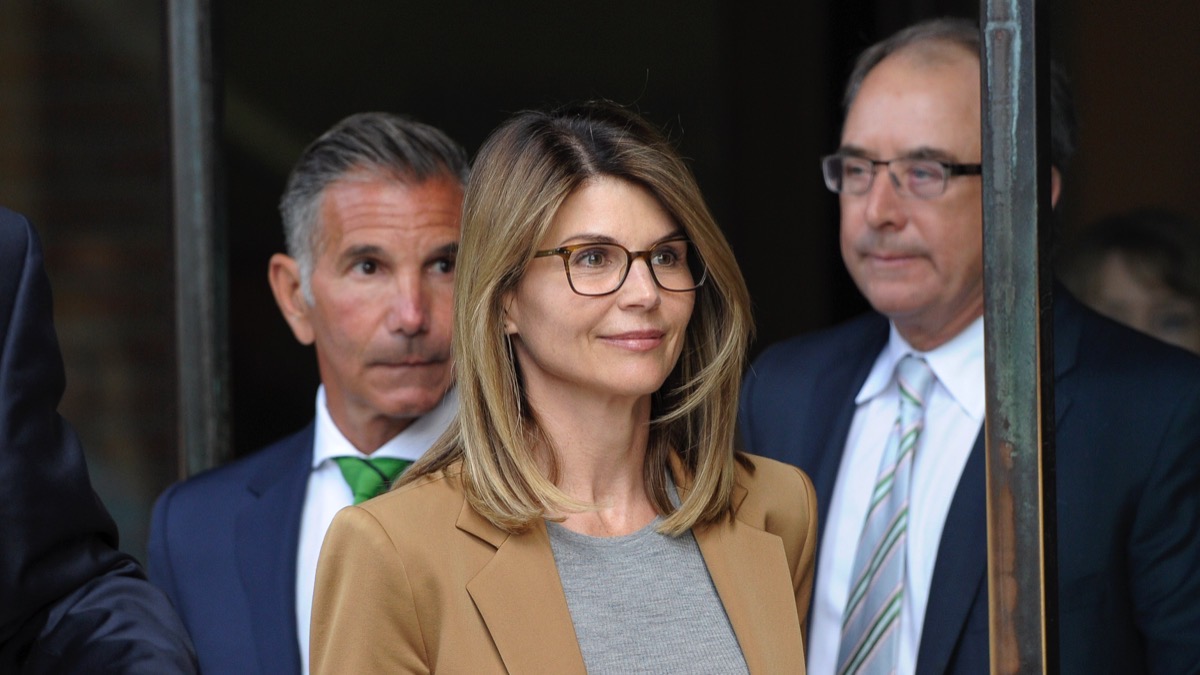 Actress Lori Loughlin received a late Christmas gift in the form of an early release from prison.

She served two months for her role in the national college admissions scandal that exposed the rich and famous engaging in illegal schemes to cheat on standardized tests and buy their kids into some of the country’s top schools.

The Full House alum was originally given a release date of Sunday, Dec. 27, 2020, prompting speculation that she would be released a few days early, just in time for Christmas, per Program Statement 5140.36, which stipulates that inmates who are scheduled to be released on a weekend or legal holiday instead be released on the last preceding weekday. However, over a month into her prison stay, her release date was pushed to Monday.

Loughlin’s release comes as her husband, Mossimo Giannulli, continues to serve his five-month prison sentence at a federal facility in Lompoc, Calif. Both defendants were ordered to report to their respective prisons no later than Nov. 19, 2020. Loughlin began her sentence early, checking in at FCI Dublin on Oct. 30, 2020.

The actress was handed a two-month term behind bars in August after she and her fashion designer husband pleaded guilty to charges stemming from $500,000 payments to scam mastermind William “Rick” Singer to get their daughters, Olivia Jade and Isabella Giannulli, recruited onto University of Southern California’s crew team. The two had never participated in the sport.

In addition to her two months in prison, the Full House alum was ordered to pay a $150,000 fine and two years of supervised release with 100 hours of community service. Giannulli, for his part, was sentenced to five months in prison, a $250,000 fine, two years of supervised release and 250 hours of community service.