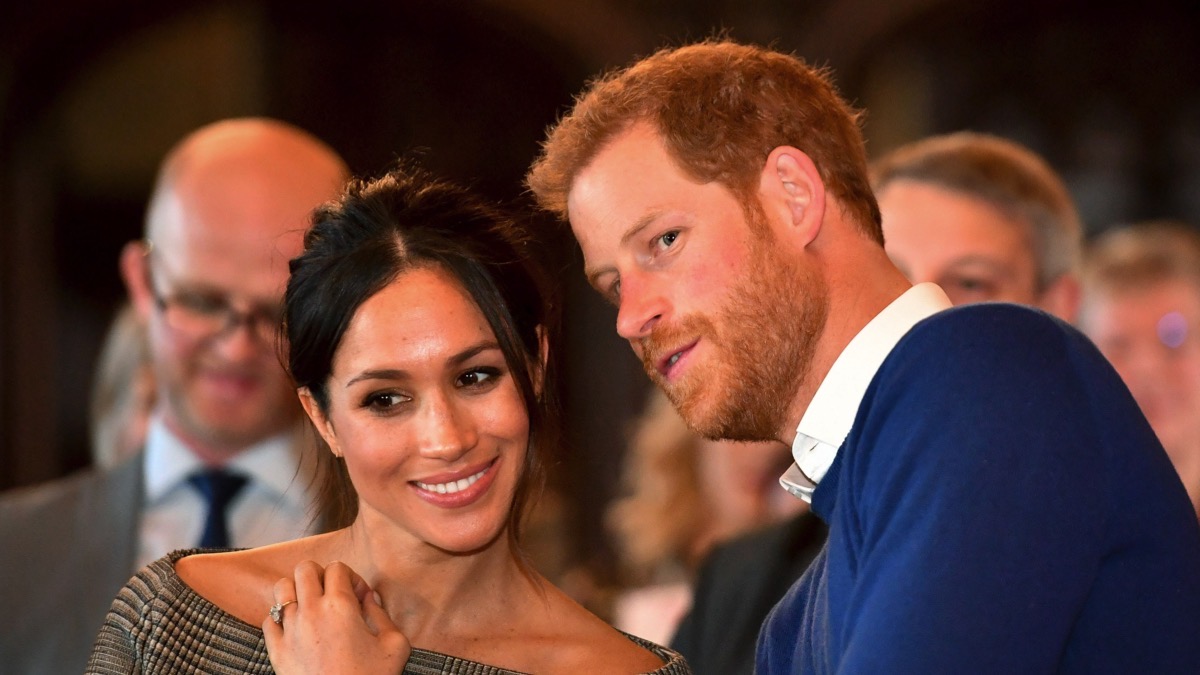 Prince Harry and Meghan Markle are said to have called the police on drones that were flying over the Beverly Hills home they have been living in.

The former royal couple has reported five drones flying as low as 20 feet above the property owned by Hollywood star Tyler Perry, according to a report published Wednesday by the Daily Beast.

The drone reports occurred on May 9th, 19th, 20th, 21st, and 25th. It is suspected that the drones are operated by paparazzi.

A “friend” allegedly told outlet that Meghan and Harry believed the drones to be cameras, but were forced to exercise caution.

“They see these drones coming in at them, and they guess that they are being operated by photographers, but they can’t just assume that. Meghan received racist death threats at the time of her wedding, so the terror threat is very real for them,” the source said.

“Meghan received racist death threats at the time of her wedding, so the terror threat is very real for them,” the source added.

“But, aside from that, imagine if you were in their shoes facing that, how that would feel? To have drones buzzing around 20 feet above your head when you are trying to play with your son?”

The “friend” then reportedly added, “It’s like people forget they are real people. But this is a real family. They are not asking for any special treatment; they are just asking for the safety and security we all expect in our own homes to be respected.”