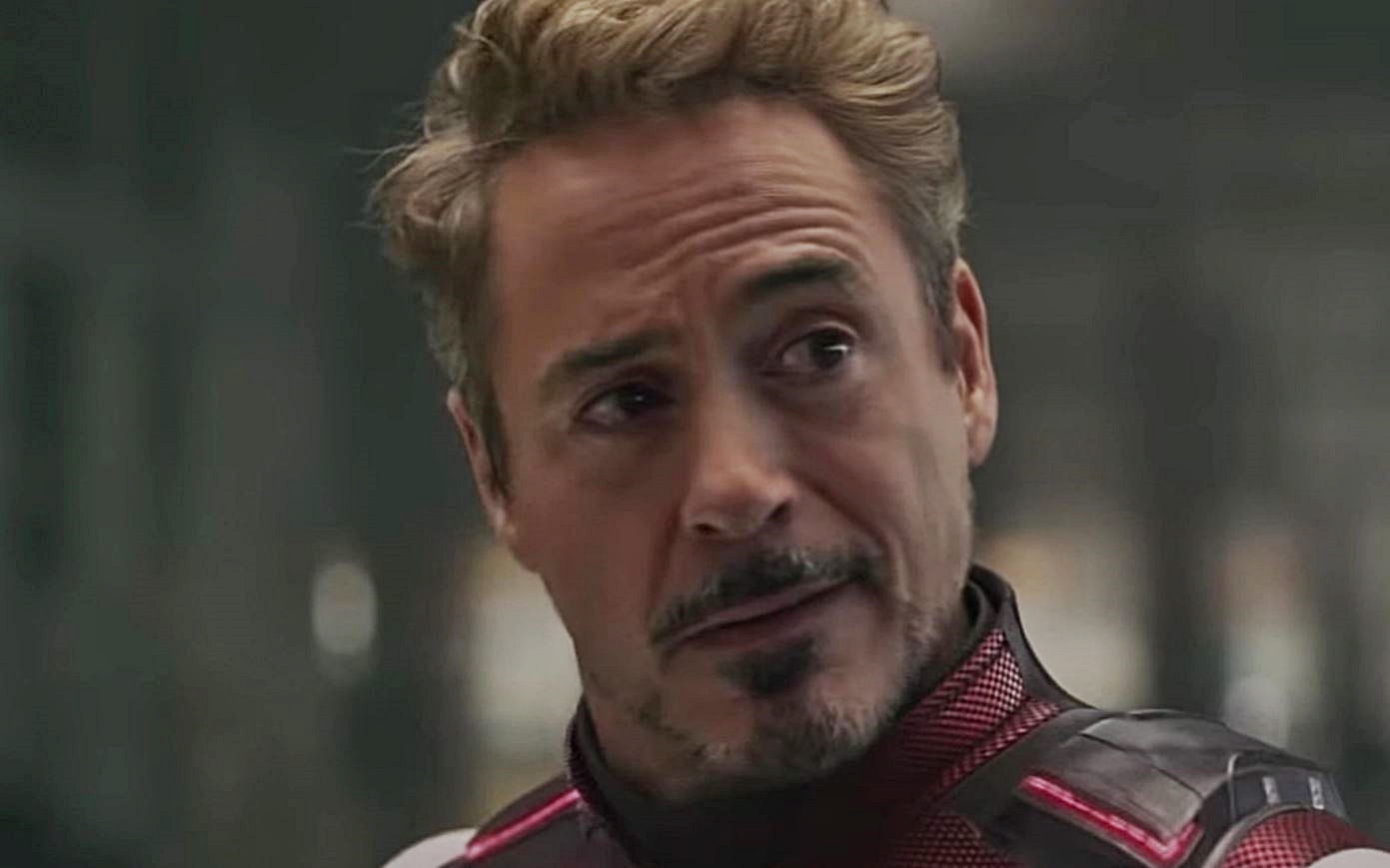 Disney launched its 2019 For Your Consideration website at the start of October and confirmed it would be campaigning its record-breaking Avengers: Endgame in Oscar categories such as Best Picture, Best Director, Best Adapted Screenplay, Best Visual Effects, Best Costume Design, and more.

The Endgame FYC page upset thousands of Marvel movie fans for not featuring an acting bid for Robert Downey Jr., but it turns out the actor has no interest in an awards campaign for his final outing as Tony Stark/Iron Man in the Marvel Cinematic Universe.

“Because it’s a superhero movie they turn [up] their nose at it,” Stern said. “The performance is excellent. It’s a totally believable character.”

“I’m so glad you brought this up because there was some talk about [an Oscar campaign],” Downey Jr. added, “And I said, ‘Let’s not.'”

OMG BLOG: LISTEN TO THIS: FKA twigs Drops “Home With You” Video!

Celebitchy: Ellen DeGeneres on Her Friendship With George W. Bush: ‘We’re All Different’

Vulture: Nicholas Braun, 6’7″, Is Too Large for the Set of The Ellen Show

Dlisted: Much Like Scarlett Johansson, Sienna Miller Also Believes She Can Play Any Character

BEST SONG OF THE DAY: “Home” by Caribou

Chris Pratt’s Avengers Castmates Request You Not Cancel Him