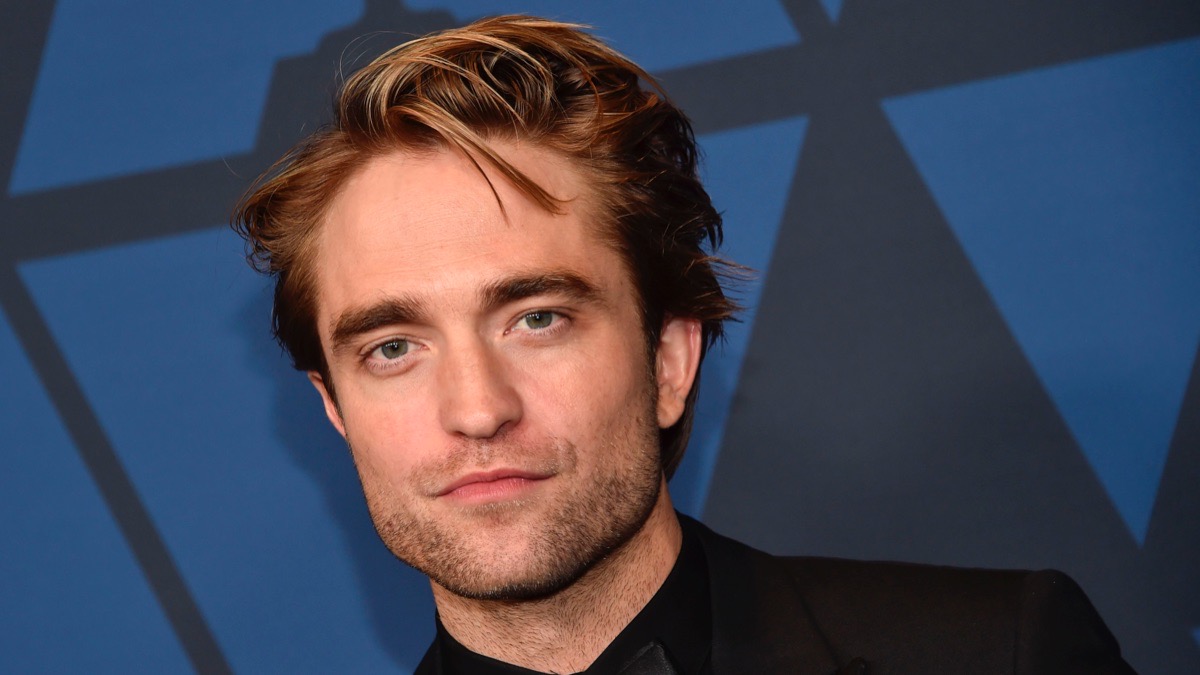 The Batman is already creating a buzz although it is not due to hit theaters until summer 2021. This is in part to its star-studded cast that includes Robert Pattinson, Zoe Kravitz, Jeffrey Wright, John Turturro and more.

In a recent interview with The Guardian, Pattinson hopes that he never has to experience that level of fandom just like his role in the Twilight series.

He goes on to say that he was not worried about the inevitable backlash he will get from fans who demand very specific things of Batman.

Robert Pattinson Reveals He Has ‘Terror…

The Batman: Get Your First Look at Robert Pattinson in His…

The Twilight star said that he is already remembering what it is like to talk about a movie where there is an expectation. He added that whenever he says anything, people respond, ‘Argh! You idiot!’.

So, what would he do should The Batman tank because of his poor performance? As Entertainment Weekly notes of the interview, Pattinson will (jokingly) let it all hang out in another variety of cinema production. Per The Guardian:

He’s already sick of the questions. He just wants to get on with making the film. “I’m already remembering what it’s like to talk about a movie where there’s an expectation. Whenever you say anything, people are like, ‘Argh! You idiot!’ Like, dude, I haven’t even started yet!”

I point out it’s a lot to live up to. “But there is no harsher critic of myself than myself, so I don’t need to worry about anyone else.”

The last actor to portray the Caped Crusader was Ben Affleck, following the massive success of Christian Bale’s interpretation of the character in Christopher Nolan’s trilogy.