Drag Race is renewed for Season 13, while the All Stars edition of the show will return for Season 6, TVLine reported. The after-show, Untucked, will also continue for both shows.

The casts and premiere dates for upcoming seasons will be announced “in the coming months.”

RuPaul said in a statement, “Drag queens have been on the front lines of many challenging times in our history. RuPaul’s Drag Race [Season] 13, All Stars 6 and new seasons of Untucked will offer more opportunities for our queens to rise to the occasion and spread the love.”

This will mark the 13th season of RuPaul’s Drag Race, which recently celebrated its highest-rated season ever and earned 13 Emmy nominations.

The news is a bright light in a dark day for fans of RuPaul’s Drag Race, as former contestant Chi Chi DeVayne passed way today at the age of 34.

The Week in Drag – Laganja Estranja is a muse, Trixie and Katya get raw, Shannel’s Winter Wonderland, and more! 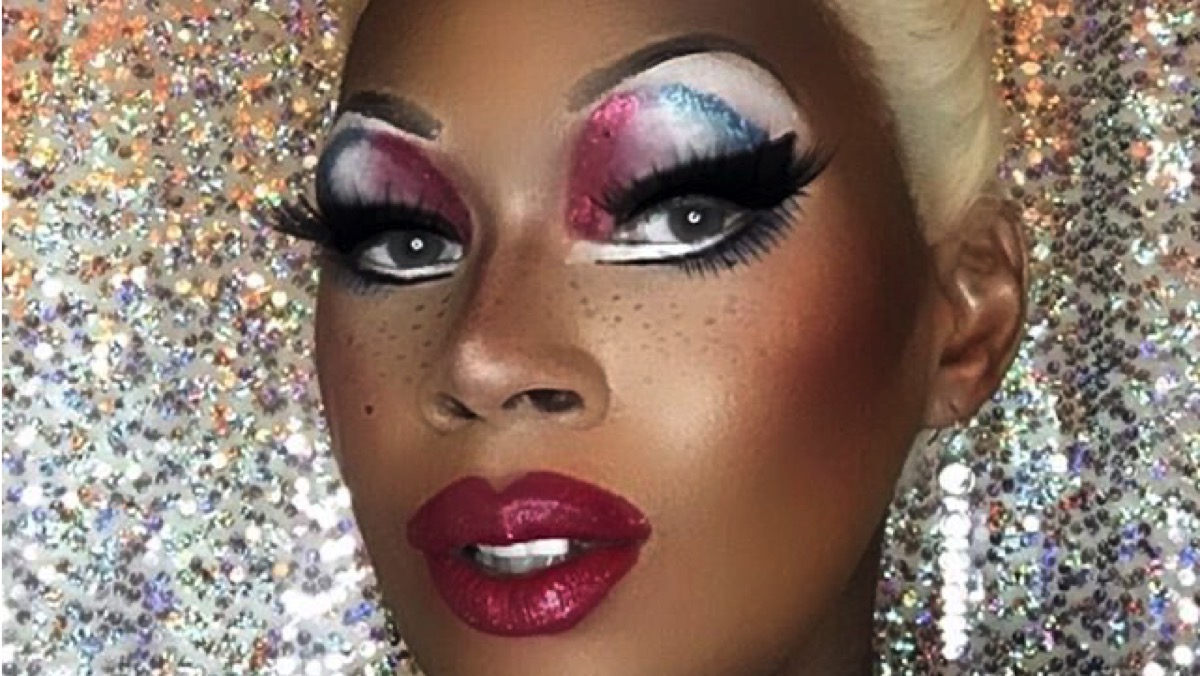 Chi Chi DeVayne has passed away at the age of 34.

Who stunned in the second part of the Season 14 premiere of RuPaul’s Drag Race?

The Week in Drag – The season 14 RuPaul’s Drag Race queens have arrived, Alaska takes us back to Y2K, new music from Mama Ru and more

Who is the first MVP of RuPaul’s Drag Race season 14?

The Week in Drag – Laganja Estranja is a muse, Trixie and Katya get raw, Shannel’s Winter Wonderland, and more!

The Week in Drag – Holiday cheer from The Vivienne and Priyanka, a new look at the queens of season 14, Rosé’s drag dungeon and more