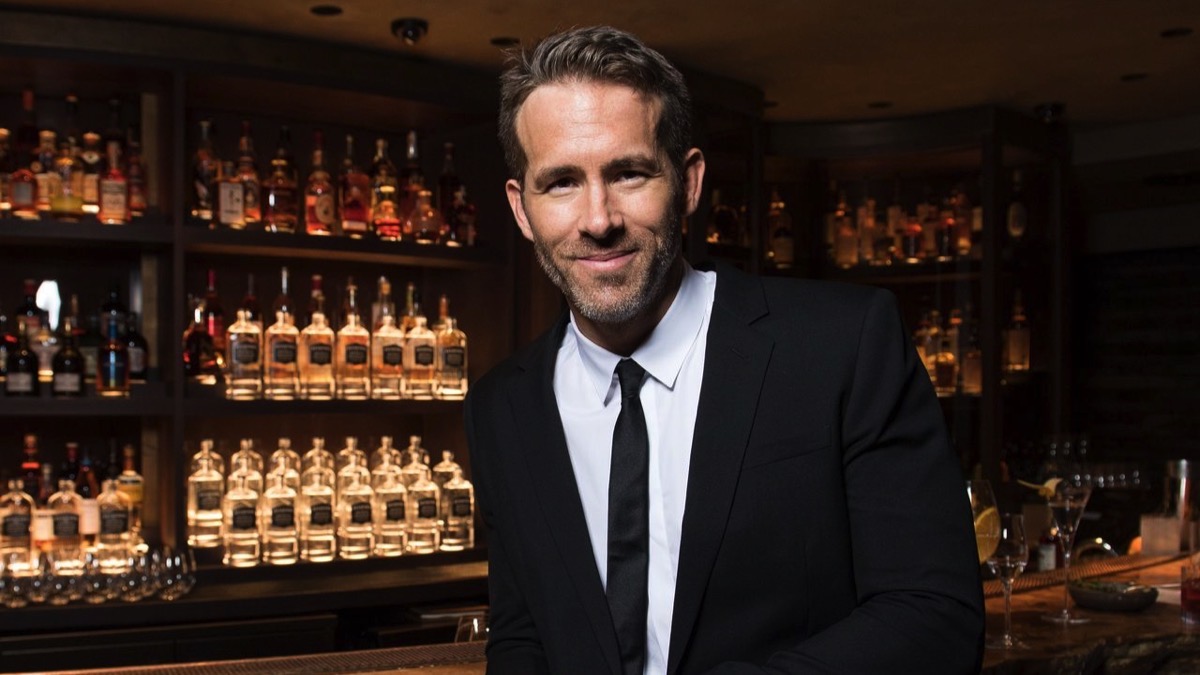 Actor Ryan Reynolds has scored another hit with the sale of his Aviation Gin to Diageo for as much as $610 million.

Diageo said on Monday the deal includes an initial payment of $335 million, with a further payout of up to $275 million based on sales of the product over a 10-year period.

Aviation Gin is owned by Davos Brands and Reynolds, who Diageo said will maintain “an ongoing ownership interest.” The gin will join Diageo’s lineup of gin brands including Tanqueray, as well as other spirits such as Smirnoff vodka and Johnnie Walker Scotch whisky.

The spirits maker generated online buzz last year after the Deadpool star tweeted an ad for the drink poking fun at a Peloton commercial much criticized as promoting negative body images and unhealthy marital dynamics.

The Aviation promo features the actress from the original Pelaton ad staring blankly into the distance as she is consoled over martinis at a bar by a couple of friends. Says one friend, “You’re safe here.” Reynolds tweeted the ad with the line, “Exercise bike not included.”

“A little over two years ago, I became an owner of Aviation Gin because I love the taste of Aviation more than any other spirit,” Reynolds, 43, shared in a statement. “What I didn’t expect was the sheer creative joy learning a new industry would bring. Growing the brand with my company, Maximum Effort Marketing, has been among the most fulfilling projects I’ve ever been involved with.”

“I want to thank Diageo for their incredible team and passion,” he added. “We’re so excited for the next chapter of Aviation Gin, which, I promise, will require just as little reading.”

Reynolds has written an epic out of office response, and it is loaded with humor. When you try to email the Deadpool star, you currently get the following bounceback:

“Thanks for your email. I am currently out of the office but will still be very hard at work selling Aviation Gin. For quite a long time, it seems.

In related news, I just learned what an ‘earn out’ is… And I’d like to take this opportunity to apologize to everyone I told to go fuck themselves in the last 24 hours. My lawyers just explained how long it takes to achieve an ‘earn out’… so… turns out I’m not as George Clooney as I thought. The point is, to those listed below, I’m sorry… and I’ll indeed be needing your help in the coming months and years. Thanks in advance!