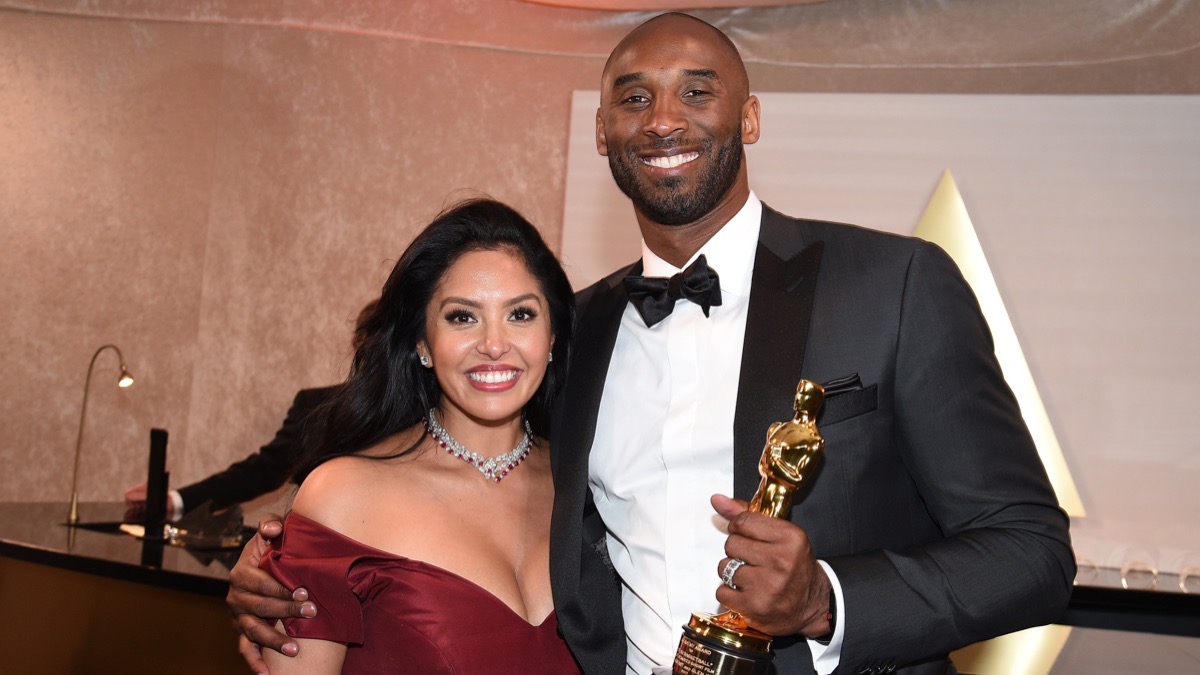 Vanessa Bryant, the wife of the late Kobe Bryant, has issued her first public statement since her husband and daughter Gianna died in a helicopter crash last weekend.

In an Instagram post shared on Wednesday evening (January 29), Vanessa thanked the millions of fans all over the world who have shown support for her family during what she called a “horrific” time.

“Thank you for all the prayers. We definitely need them,” Vanessa, who had been married to Kobe since 2001, wrote. “We are completely devastated by the sudden loss of my adoring husband, Kobe — the amazing father of our children; and my beautiful, sweet Gianna — a loving, thoughtful, and wonderful daughter, and amazing sister to Natalia, Bianka, and Capri.”

Snoop Dogg Apologizes to Gayle King For Rant Over Kobe…

She wrote: “We share in their grief intimately. There aren’t enough words to describe our pain right now.”

The 41-year-old retired NBA legend, his 13-year-old daughter Gianna, and seven other people were killed Sunday morning in Southern California in a helicopter crash.

Vanessa Bryant said she felt Kobe and Gianna were lighting the way for her and three other daughters.

“I’m not sure what our lives hold beyond today, and it’s impossible to imagine life without them. But we wake up each day, trying to keep pushing because Kobe, and our baby girl, Gigi, are shining on us to light the way,” she wrote.