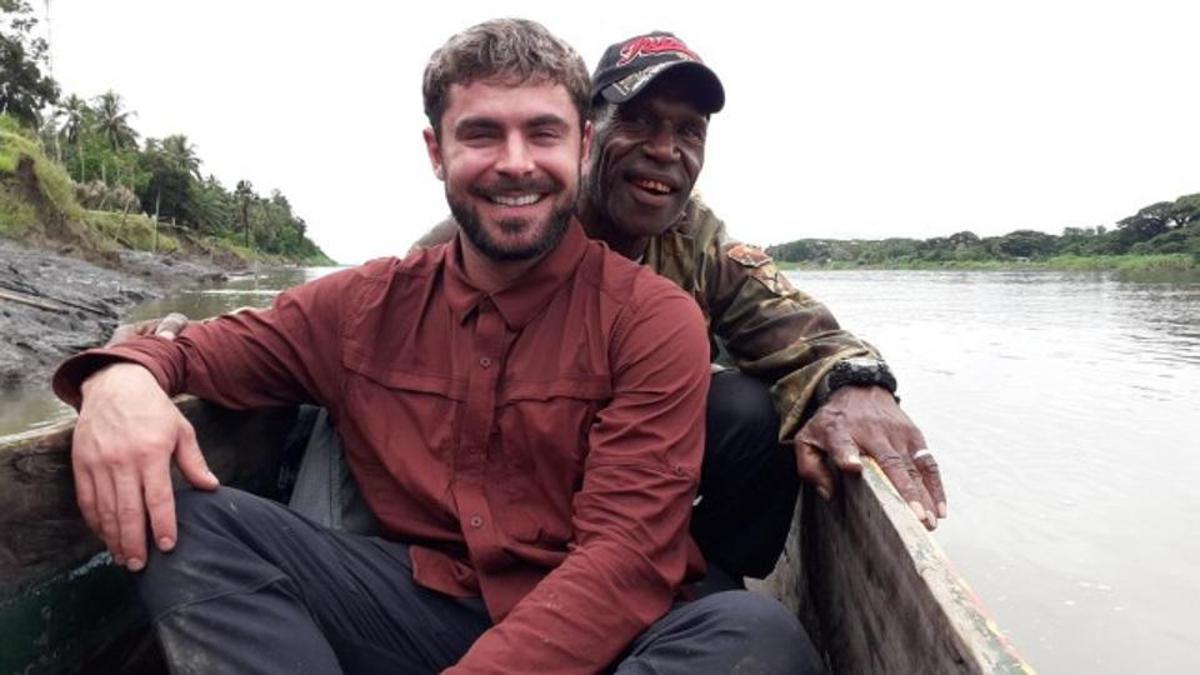 The 32-year-old High School Musical actor was in the midst of shooting for his upcoming survival documentary in Papua New Guinea when he contracted a type of typhoid ahead of Christmas.

Reports had cited the illness to be a form of “typhoid or similar bacterial infection,” which, The Sunday Telegraph started worsening, leading to the actor getting flown to Australia on an immediate basis.

Reports revealed the flight that the former Disney star took to Brisbane had reportedly been termed as a “life or death flight.”

After arriving in Brisbane, the actor was moved to St. Andrews War Memorial Hospital where he received treatment for multiple days before he was given the authorization to head back to the US to celebrate Christmas.

He is now said to be in a stable condition, halting the shoot of his show that encircles him embarking on dangerous adventures.

The new show will follow the 32-year-old actor as he heads to the jungle on a remote island for 21 days and will be “off the grid” with nothing but basic gear and a guide partner.

Zac said: “I tend to thrive under extreme circumstances and seek out opportunities that challenge me on every level.

“I am excited to explore any uncharted territory and discover what unexpected adventure awaits!”

The show is set to air on short-form mobile video platform Quibi, which launches in April, and will also include a horror series from Steven Spielberg called Spielberg’s After Dark and reality courtroom show Chrissy’s Court with Chrissy Teigen.

Zac has previous experience in the wild as in 2014, he appeared as a guest on Running Wild with Bear Grylls, where the two jumped out of a helicopter, trudged over rough terrain in the Catskills, and ate an earthworm.