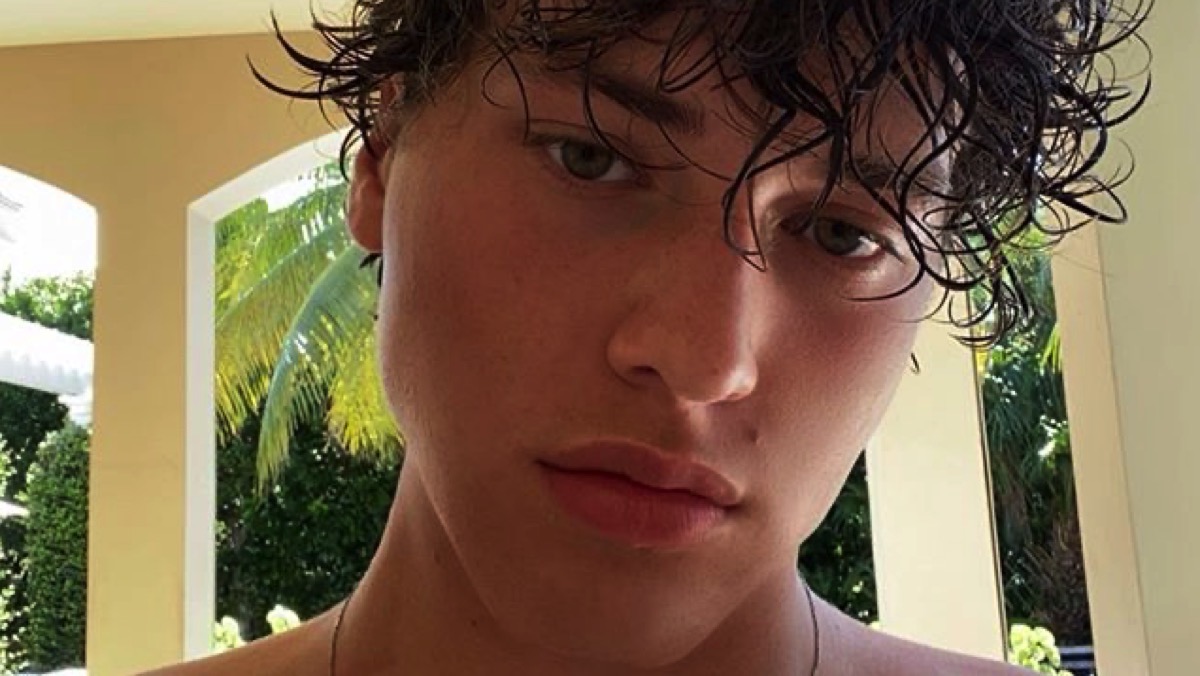 The Real Housewives of Salt Lake City premiered on November 12, introducing the world to six fabulous new ‘Wives. Although there’s no denying each of the women made unforgettable first impressions in their own way, there’s one person from the show who is already appearing to be a fan favorite: cast member Meredith Marks’ son Brooks.

Throughout the premiere, 21-year-old Brooks Marks, who Meredith explained is taking a semester off from school to live at home, stole the spotlight with his hilarious one-liners and impressive fashion sense. On the Watch What Happens Live with Andy Cohen episode following the premiere, a viewer asked, “Your son is iconic. How does he feel knowing he is the star of tonight’s episode?”

In response, the proud RHOSLC mom suggested that “iconic” might not be just the right word to describe Brooks.