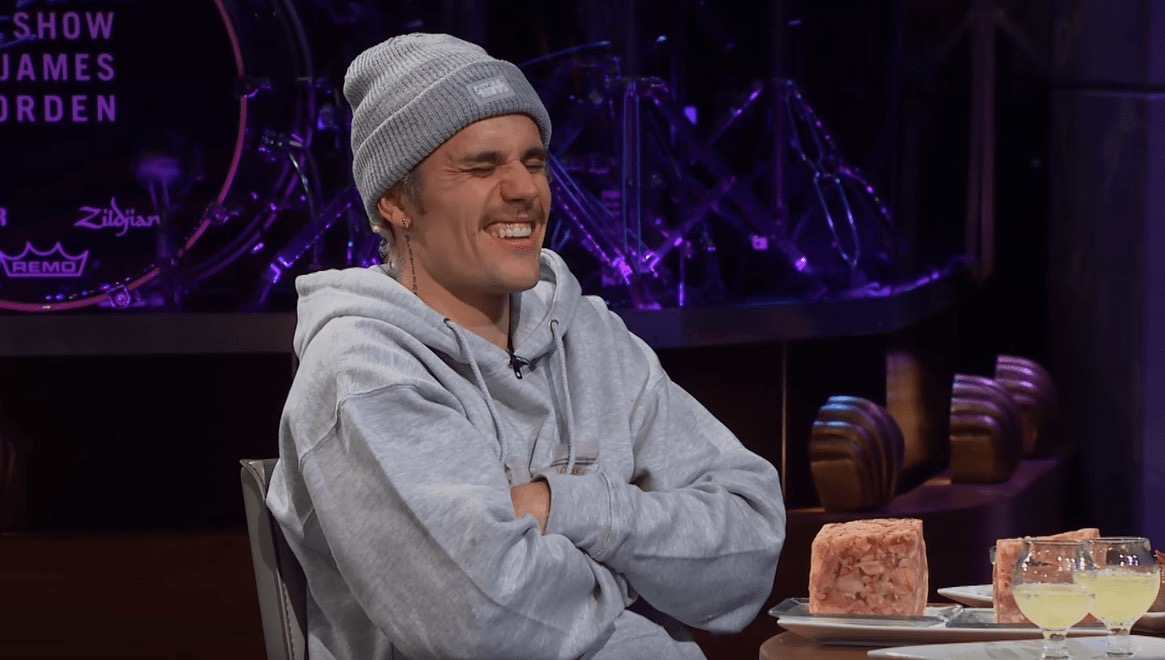 Cara Delevingne has hit back at Justin Bieber after he ranked her his least favorite of wife Hailey Baldwin’s friends.

The supermodel, 27, took down the pop star, 25, in the most savage way after his comment on James Corden‘s The Late Late Show.

It all started during a game of “Spill Your Guts” on the chat show, where host James asked the singer to rank his wife Hailey’s friends from his most to least favorite – or eat a bull’s penis.

“So, I have nothing against those people, it’s just I have a better relationship with [Kendall].”

However, the singer left the margin for conflict with Cara when he said “So, it’s not like I’m like, ‘Oh, screw Cara, screw…you know what I mean?'”

To this, Cara quickly responded on Instagram taking a jibe at the “Baby” singer. The actress shared two photos of her and Justin together, one from the 2012 Victoria’s Secret Fashion Show and a selfie of them spending time together with clip from the show.

“Now vs. Then,” Cara captioned the post. “If you have nothing against me, then why don’t you unblock me? Love you @haileybieber