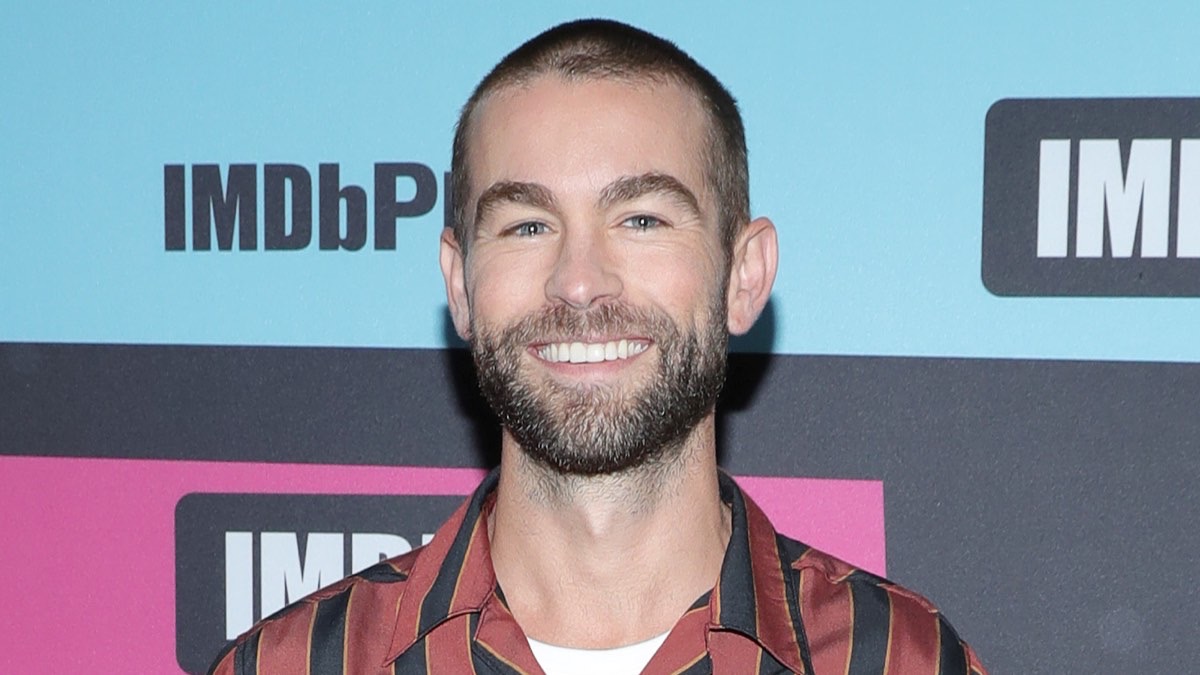 Chace Crawford‘s age is catching up with him.

The 34-year-old actor stopped by Watch What Happens Live With Andy Cohen on Thursday and discussed how the recently announced Gossip Girl reboot made him feel.

“No one called me. I was really upset about it. No, no, I’m teasing,” he quipped after a WWHL caller asked about the reboot. “It’s great! I mean, I could maybe come back and play a father or something.”

Crawford admitted, “When I heard about it, it just made me feel old, you know? My birthday was last week, I heard it, I was like, ‘Oh my God, they’re already remaking our show.’ So that’s a lot of fun.”

Crawford had a similar reaction to the reboot when he spoke to ET‘s Kevin Frazier while promoting his new show, The Boys, at Comic-Con last month.

“[It] makes me feel old,” he admitted, adding that the original cast — which also included Leighton Meester, Blake Lively, Ed Westwick and Penn Badgley — are “not gonna be a part of it.”

A reunion? Chris Martin and Dakota Johnson’s insane sexual chemistry has brought them back together just a month after they reportedly broke up. — Dlisted

Cardi B likens cats (the animals, not the movie) to the devil. — Celebitchy

Sam Smith dropped a behind-the-scenes video revealing how his music video “How Do You Sleep?” came to be, and his fear of dancing in public. — Towleroad

It’s been a roller coaster of a year for Wendy Williams. And now her staff is looking for work on the quiet, which has many thinking they know something we don’t. — Evil Beet Gossip

Check out a breakdown debate of whether or not Noah Centineo has yet to appear in a solid movie. OMG BLOG

Real Housewives’ star reveals one of her kids is trans. — Out Magazine

Katy Perry and others on her team must pay a Christian rapper $2.78 million after a jury found that she had improperly copied a portion of his song for her own hit “Dark Horse.”

Marcus Gray and two co-authors filed the copyright infringement lawsuit five years ago, alleging Perry and her producers stole a key 16-second musical riff from their rap song “Joyful Noise,” which was released under the stage name Flame in 2009.

“Dark Horse,” a single from Perry’s 2013 album Prism, spent four weeks at No. 1 and was nominated for a Grammy.

Gray’s team had reportedly pushed the jury to award them nearly $20 million, noting “Dark Horse” had grossed about $41 million. Perry’s attorneys had argued for damages to be around $360,000.

Of the financial penalty, a jury determined that Perry is responsible for just over $550,000, with Capitol Records responsible for the majority of the tab, the Associated Press reported. It was not immediately clear how much others involved in writing the song, including producer Dr. Luke, were on the hook for.

Celine Dion Pixies It Up for Harper’s Bazaar