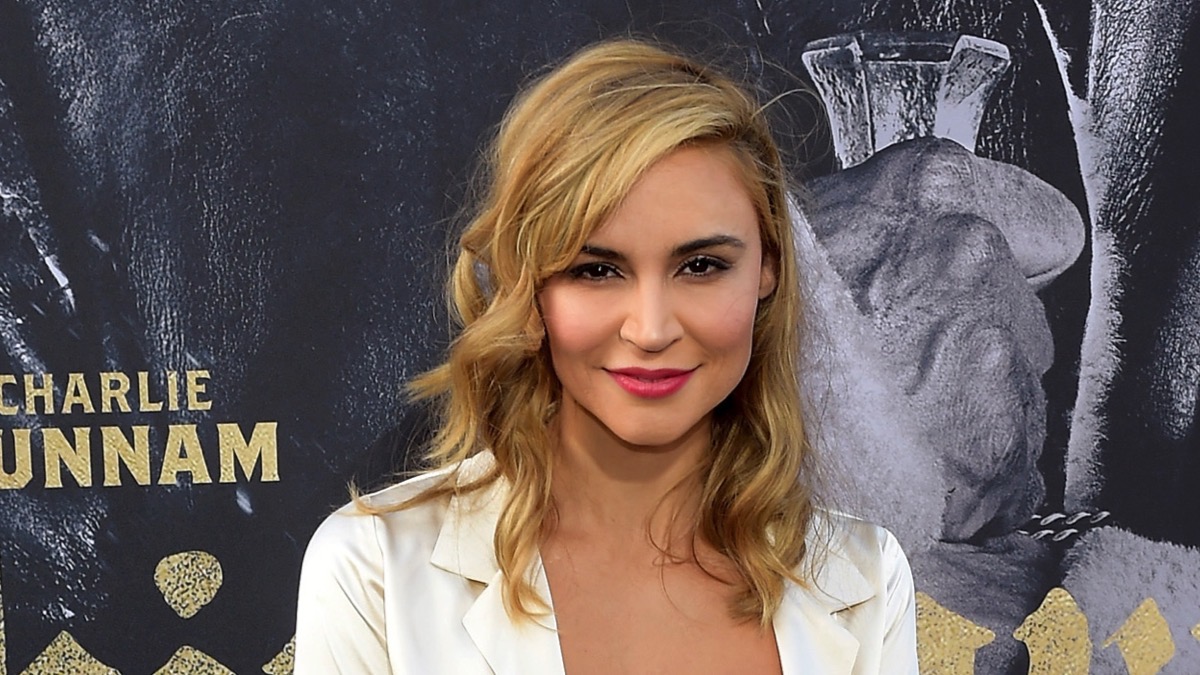 If you’ve been wondering what former The OC actress Samaire Armstrong has been up to as of late (don’t worry, we haven’t either), she’s now a full-fledged Donald Trump supporter with some very troubling views about Black Lives Matter.

Armstrong had previously supported the movement, but has now stated that she will be voting for Donald Trump in the upcoming presidential election and has jumped on the conspiracy theory bandwagon by claiming that the Black Lives Matter protests are causing “chaos and violence.”

Black Lives Matter was formed in 2013 by Patrisse Cullors, Alicia Garza and Opal Tometi to provide activists with a shared set of principles, and the movement has gained prominence once again this year following the death of George Floyd.

“Fixed it. Black lives, they matter!! However, BLM is a billion dollar domestic terrorist organization.”

“It’s ok to speak out against the fascist, far left mob. Call a spade, a spade. No more pandering to their hurt feelings and safes spaces.”

“We, you and me, and every American of ALL RACE, CULTURE, COLOR, BACK GROUND, and HERITAGE, have the ability to stand up for what is right.”

“There is a war on democracy. There is no ignoring the chaos and violence on our streets. This is unacceptable, nor is it justice.”

“I support our hero’s in blue. 💙🇺🇸 #refundthepolice”

In an Instagram video she posted the reason as to why she’s voting for Donald Trump.

Explaining her stance in a video following backlash from fans, Armstrong said that she was politically registered as an Independent but voted for Trump in 2016 and intends to vote for him again in November.

“Our free speech has been infringed upon,” she claimed. “We are not allowed to have conversations or diversity of thought. Like, ‘If you support Trump, you’re a brainwashed idiot.'”

“Trump is, at heart, a liberal because he believes in social equality,” she continued. “So this fallacy that he’s this evil, racist bigot is fucking bullshit and I’m so sick of playing into these stupid, pandering stories. The falseness of what’s going on needs to be shattered.”

Oh, and the 39-year-old, best known for playing Anna Stern on The OC, also suggested that the extent of the coronavirus pandemic had been exaggerated by scientists and that climate change is “seasonal” and not as big a threat as scientists have stated.