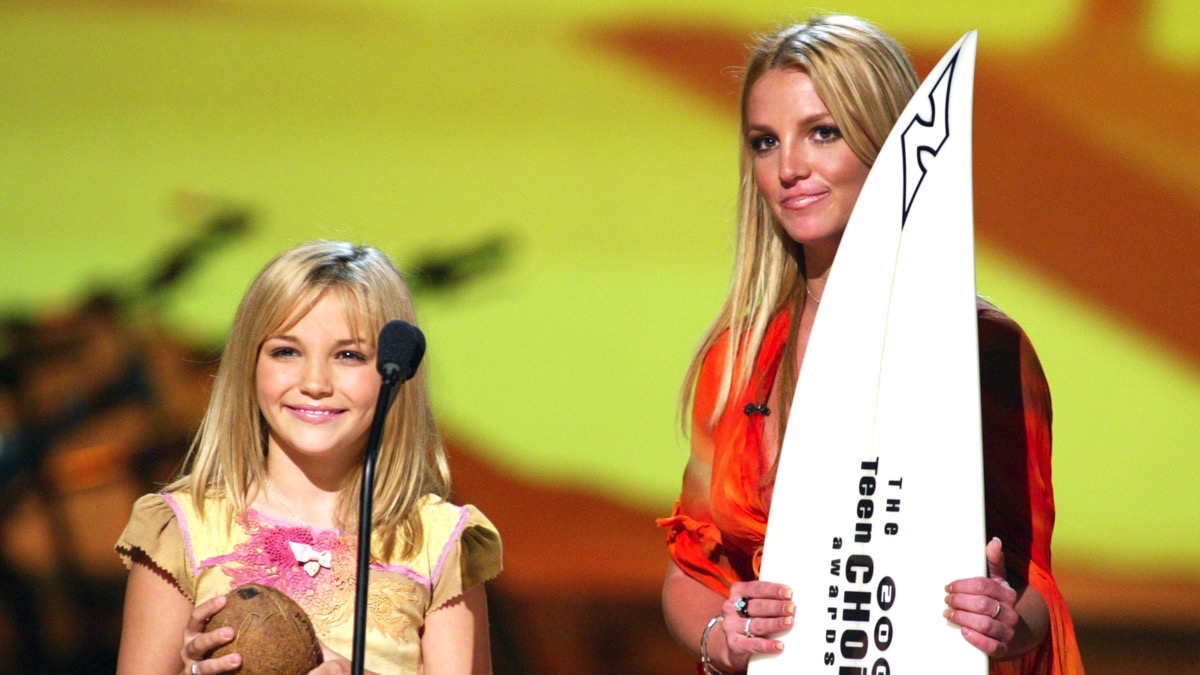 Britney Spears’ younger sister Jamie Lynn Spears has been named as a trustee to protect the singer’s fortune.

Court documents obtained by The Blast reveal 29-year-old actress Jamie Lynn was first named as an executor on Britney’s SJB Revocable Trust in 2018.

While the 38-year-old singer is alive she is the “sole beneficiary” of the trust, but new legal papers reveal steps taken by Britney to protect her finances in the event of her death.

The move comes as it emerged Britney’s father, Jamie Spears, has asked the court to approve Fidelity Financial Management as an adviser to her investments, with the power to set up “blocked accounts” to hold the singer’s assets.

In 2008, following a public struggle with mental health difficulties, the singer was deemed incapable of making sound decisions on her own behalf and was placed under the joint conservatorship or guardianship of her father Jamie, and her attorney Andrew Wallet, until the latter stepped away from this responsibility in 2019 and the former gained full control over his eldest daughter’s financial and personal life.

Britney had filed a request to be liberated from her father’s conservatorship, but a judge in Los Angeles ruled last Wednesday that the pop star remains under guardianship ‘indefinitely’, or until February 2021 at the earliest.

However, the appointment of Jamie Lynn as trustee of her sister’s fortune marks the first occasion upon which any control over Britney’s assets has been transferred from her father.

According to legal documents obtained by The Blast, a plan has also been established as to how Britney’s estate will be managed in the event of her death.

The most recently filed documents reportedly state: “Upon the settlor’s death, the entire principal of the Trust, including all accused and undistributed and unrealized income, together with any insurance on the settlor’s life or other assets payable to the Trust as a result of settlor’s death, shall be promptly distributed by the Trustee to the trustee or co-trustee of the BJS Kids & Family Trust, to be held, administered and distributed in accordance with its terms.”

The documents also state that Britney will remain the sole beneficiary of SJB trust until her death.