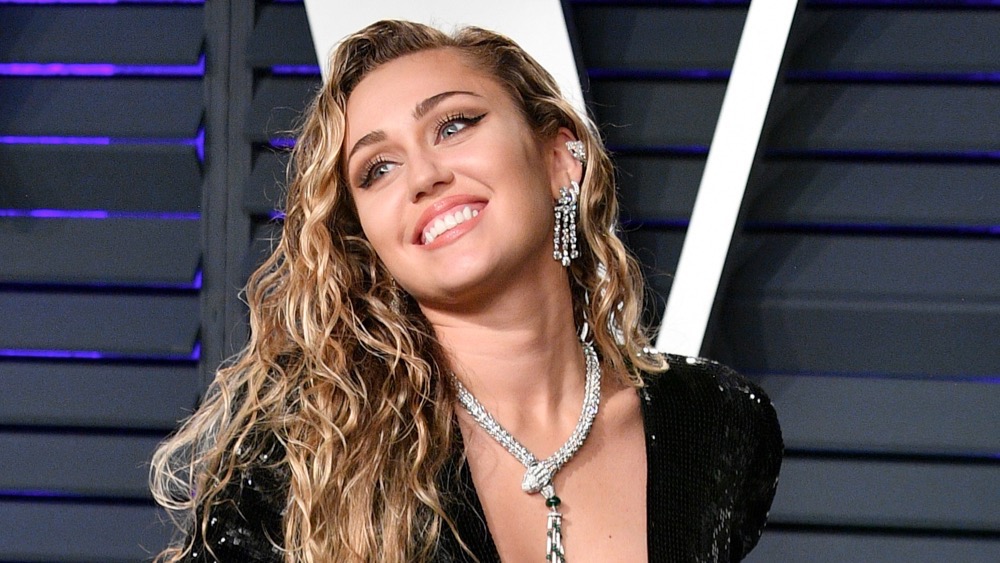 Zachary Quinto is a single man. Let him breathe a bit before giving him your number.

Ellen Page appeared on The Late Show with Stephen Colbert and blamed Mike Pence‘s policies for contributing to the normalization of homophobia that leads to hate crimes like the one that Smollett’s been accused by law enforcement of staging.

is now breaking her silence by penning a Hollywood Reporter column. It’s a lengthy piece in which she doesn’t dwell long on the investigation at hand but speaks to the damaging effects if Jussie Smollett’s attack was in fact faked.

Consider the news in tweets (with perhaps an Instagram photo or video thrown in), the day’s endnotes that help you catch up on all the entertainment and celebrity news that you may have missed today.