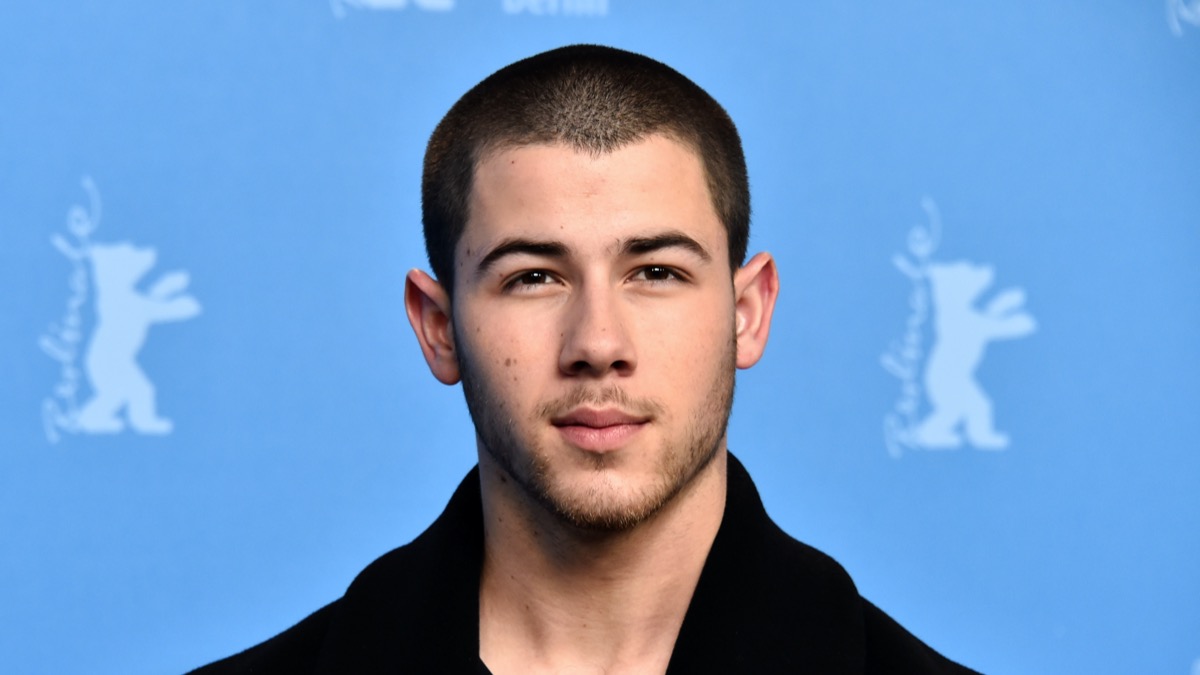 For the first time in a while, Drake stayed away from making any sports predictions this championship season which helped lay the Drake Curse theories to rest for at least the next year.

However, Nick Jonas from The Jonas Brother unearthed the curse after hopping on Twitter to propose a new conspiracy theory while throwing a bit of shade at Drake, and based on the evidence he provided for his theory, this writer believes you all should at least listen to what Nick has to say.

In his video, Nick stated that despite the Los Angeles Dodgers’ World Series win on Tuesday night, people failed to mention the “very very obvious theme here.” The theme he goes on to mention the recent success athletes have when they attend a Jonas Brothers concert.

He pointed to a September 2019 Kansas City show that Kansas City Cheifs quarterback Patrick Mahomes attended, a December 2019 Arizona show that Los Angeles Dodgers first basemen Cody Bellinger went to, and a February 2020 Paris show that Formula One race car driver Lewis Hamilton attended. Months after their respective shows, Mahomes went on to win the Super Bowl, Bellinger won the World Series with the Dodgers, and Hamilton landed his 92nd Formula One win, the most in Formula One history.