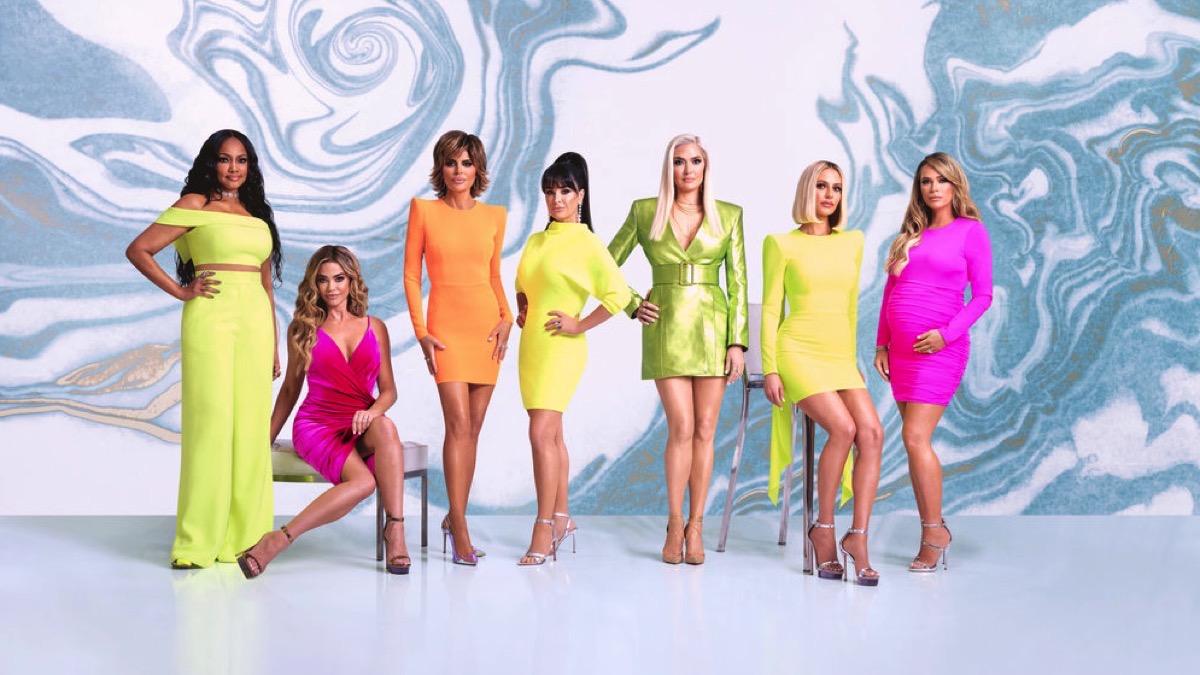 She posted to her Instagram Stories on Friday (July 17, 2020), “Reunion was bullshit today. I’ve never said that in 6 years. I guess cease and desists work.”

Earlier this year, Richards attempted to prevent her costars discussing allegations that she had an affair with former cast member Brandi Glanville.

“You sent a cease and desist,” the QVC fashion designer said in the teaser, prompting the Richards to ask, “Who told you that?”

One month after the trailer debuted, Brandi, 47, wrote in an Instagram comment to a fan that Denise “sent me a cease-and-desist [so] I will not talk about her.”

Us Weekly broke the news in January that Brandi told some of her costars that she “has hooked up with Denise in the past.”

A source told Us that the Richards initially “laughed it off” but eventually asked for “all of that footage [to be] taken out of the show.” Amid all of the drama stopped filming the Bravo reality series.

Though the show’s stars filmed on Thursday (July 16, 2020), Brandi confirmed she will not appear with them. Instead, she’ll “be doing a one-on-one with Andy Cohen separately from the ladies.”

Lizzo surprises mom with a new car for Christmas — WATCH

Speaking with Celeb Magazine, Glanville said, “Production called me the day of the reunion. We both mutually agreed that it was best if I didn’t attend the reunion.”

“They wanted the other women to hash out their differences without me being there,” she added. “Had I been there, I would have been the Camille [Grammer] of the last reunion. I would come in at the end of the reunion and then I would end up being the focal point even though I wasn’t a full-time cast member.”