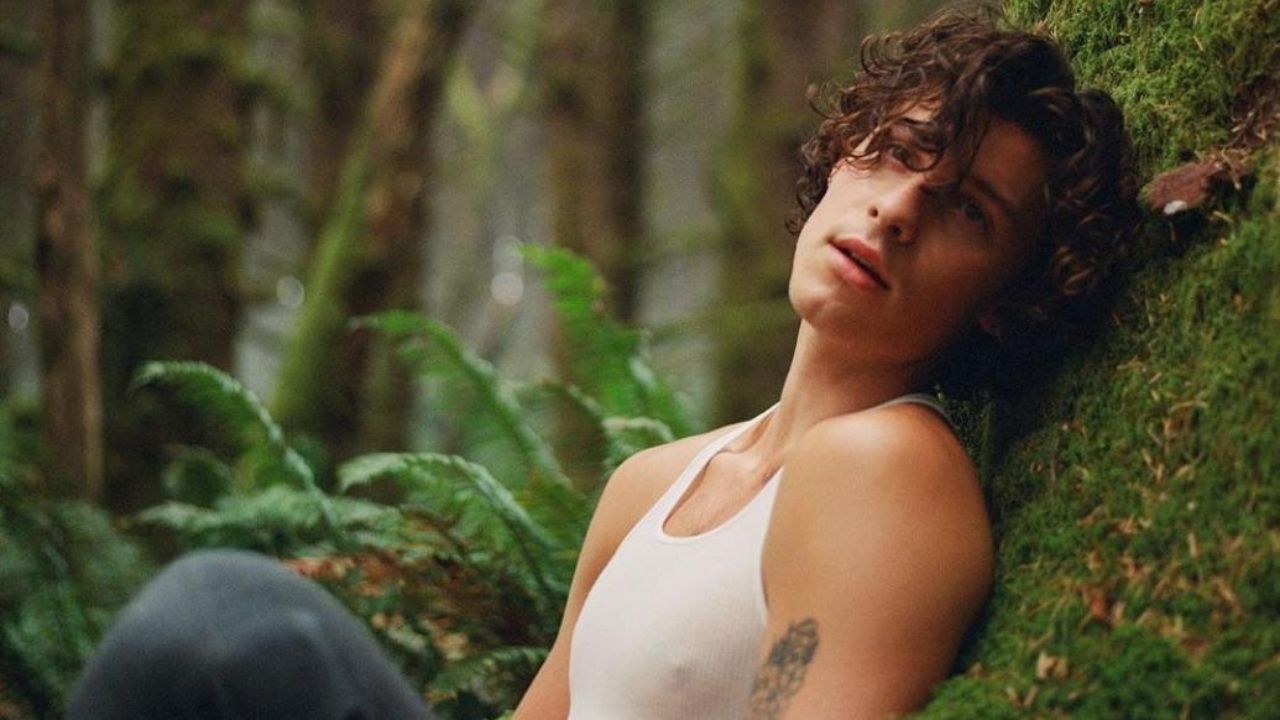 Shawn Mendes scores his fourth No. 1 album on the Billboard 200 chart, as his latest studio effort, Wonder, bows atop the tally. The set earned 89,000 equivalent album units in the U.S. in the week ending Dec. 10, according to Nielsen Music/MRC Data.