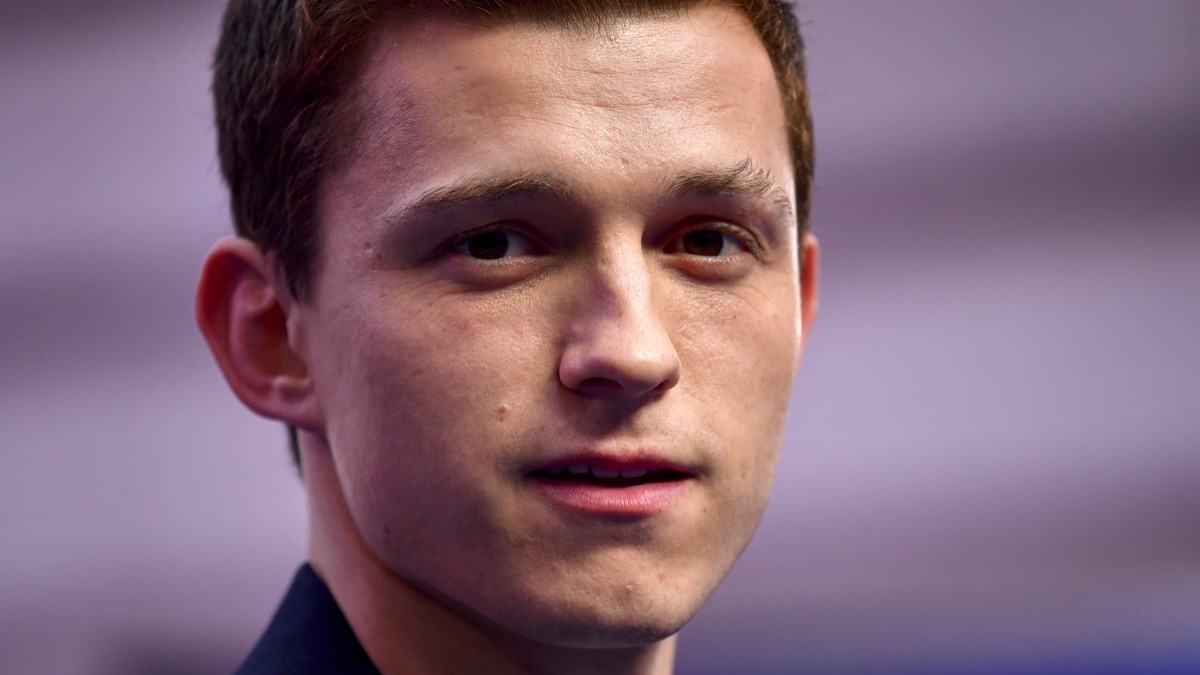 Tom Holland has revealed his latest body transformation for the long-awaited Uncharted movie. The young actor credits his new body to working with co-star Mark Wahlberg.

The movie, which is based on the successful video game franchise of the same name, has been in development hell for a number of years and originally had Wahlberg in the lead role.

However, Holland is now taking the lead, playing Nathan Drake, while Wahlberg takes on the mentor role as Victor “Sully” Sullivan.

Tom Holland posted images of his muscular body transformation on his Instagram story, teasing that he’s stepping up his game because of Mark Wahlberg.

Chrissy Teigen loves sharing stories about their kids on Twitter, and her husband John Legend doesn’t mind sharing them either.

■ Nicole Thea, a popular YouTube star who was about eight months pregnant, died Saturday at age 24, her family confirmed. Her unborn son also died, the family said. (The Root)

■ Ghislaine Maxwell, the British socialite criminally charged with facilitating Jeffrey Epstein’s sexual abuse of underage girls, is asking for bail of $5 million and contends that her prosecution is barred by a non-prosecution deal that the now-dead Epstein signed with federal authorities years ago. (Celebitchy)

■ The Spice Girls – all five of them – had a reunion amid the Coronavirus pandemic but they kept it safe with social distancing! (Just Jared)

■ Anyone looking for a COVID-19 plush today? Here you go! (OMG BLOG)

■ Reese Witherspoon sure knows how to embarrass her son.

■ The Lucifer Season 5 trailer has arrived!

■ Get your “clean wine” on with Cameron Diaz!

■ “New” music from Tina Turner is coming our way!