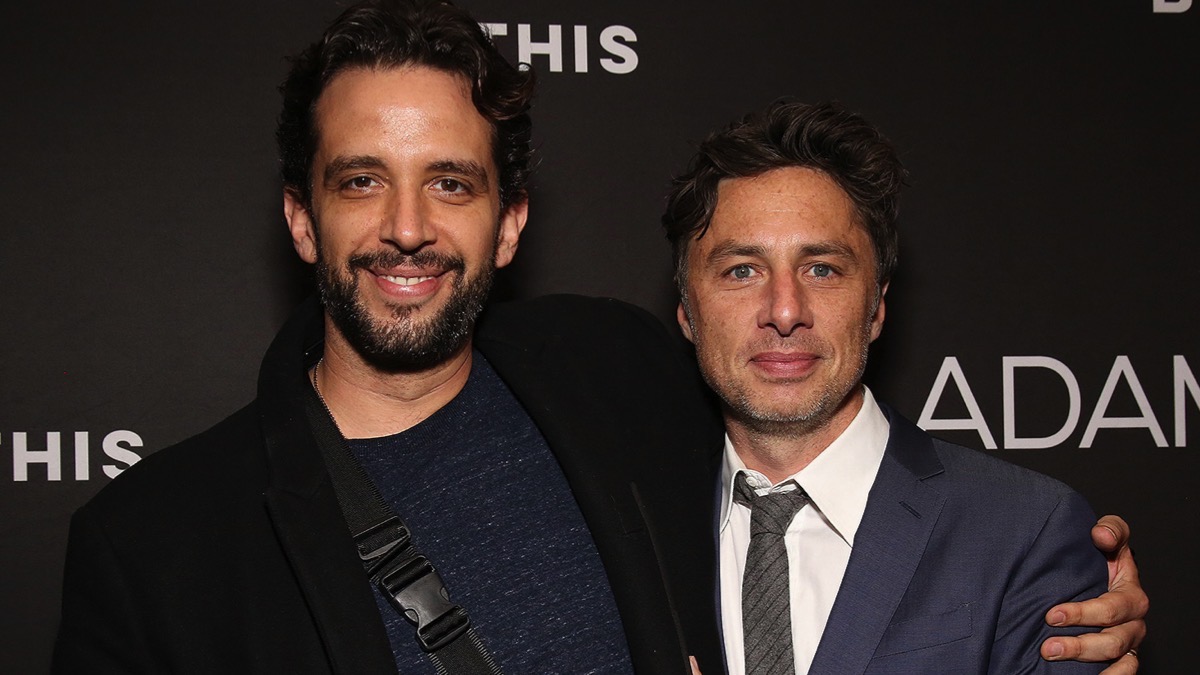 The In Memoriam montage during Sunday’s Emmys featured many of the big names we’ve lost in 2019 and so far in 2020, including Chadwick Boseman, Ruth Bader Ginsburg, Regis Philbin, Adam Schlesinger, Lynn Shelton, and Fred Willard.

But Scrubs star Zach Braff is upset about two names it left out: Nick Cordero and Sam Lloyd.

“For those wondering: The Emmys chose to leave Nick Cordero out of the memorial montage. I had no idea one had to campaign to get their loved one in. We did. They passed,” he tweeted.

Cordero, a Tony-nominated actor who appeared in episodes of Queer as Folk, Law & Order: Special Victims Unit, and recurred on Blue Bloods, died in July after testing positive for COVID-19.

The Academy of Television Arts & Sciences released a statement about Cordero’s exclusion:

“Those involved in the In Memoriam selection process are very aware of the sad passing of Mr. Cordero due to coronavirus and we assure that his name has been given every consideration for inclusion. With so many people passing in any given year, we simply cannot ensure any particular individual is included, nor do we release the names included prior to the telecast.”

Braff also had an issue with the exclusion of Sam Lloyd who played Ted on Scrubs.

Lloyd died from brain tumor at the age of 56 in April.