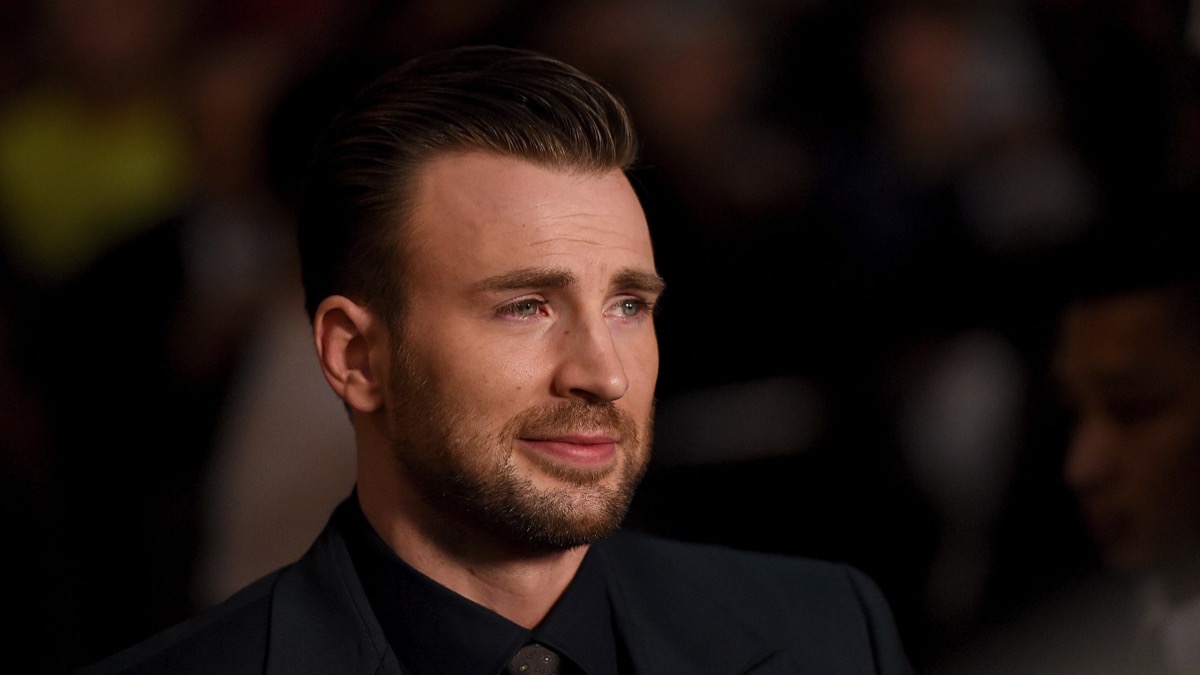 A Starting Point, the website created by actor Chris Evans and his team, which includes his Puncture co-star Mark Kassen, strives to give everyone a quick glance at the things they’d like to know directly from the politicians themselves.

It’s information at your fingertips, all compiled in one place for easy access and searching.

Plus, the responses are limited to about two minutes, which means you can get a quick, concise stance in a fraction of the time you’d spend muddling through news articles with out of context quotes potentially set up with opinions and agendas.

Ryan Murphy and the Creators of Glee Set Up College Fund For Naya Rivera’s Son Josey.

The creators of Glee, Ryan Murphy, Brad Falchuk and Ian Brennan have honored the late Naya Rivera today (July 14, 2020), following the recovery of her body and confirmation of her death the previous day, saying the are “heartbroken over the loss” of 33-year-old Rivera and starting a college fund for her 4-year-old son, Josey.

Here is their statement in full:

We are heartbroken over the loss of our friend Naya Rivera.

Naya wasn’t a series regular when we cast her on Glee. She didn’t have more than a few lines in the pilot. But it didn’t take more than an episode or two for us to realize that we had lucked into finding one of the most talented, special stars we would ever have the pleasure of working with. Naya could act, she could dance, and she could sing (could she ever sing!) She could nail a joke as well as she could crush you with an emotional scene. She could move between being scary tough and deeply vulnerable with ease. She was a joy to write for, a joy to direct and a joy to be around.

Naya is responsible for numerous iconic Glee musical performances- The Adele Mash Up, Valerie, Songbird- but her greatest Glee legacy is probably the humor and humanity that she brought to Santana’s relationship with her best friend and eventual girlfriend/wife Brittany (played by Heather Morris). It was one of the first times an openly lesbian, high school relationship was seen on network television and Naya understood what “Brittana” meant to the many young women who were seeing themselves represented on television for the first time. Naya always made sure that Santana’s love for Brittany was expressed with dignity, strength and with pure intentions. Naya was always moved by the girls who reached out to her to tell her how much Santana and Brittany’s love affected them. Naya’s obligation to them- and to all of her fans- was obvious. She had the rare combination of humility and endless confidence in her talent.

Naya was a real pro. Always on time, always knew her lines (which wasn’t easy considering the giant mouthfuls of dialogue we often gave her), always kept everyone laughing on the set. She was warm and caring and fiercely protective of the rest of the cast. She was tough and demanding. She was fun. She was kind. She was generous. There were ups and downs during the wonderful and stressful years we spent making Glee. We disagreed, we fought, we made up, then we fought some more, than we made up again. The kinds of things that happen in a family. Naya was more than just an actor on our show- she was our friend.

Our hearts go out to her family, especially her mom, Yolanda, who was a big part of the Glee family and her son Josey. The three of us are currently in the process of creating a college fund for the beautiful son Naya loved most of all.

Via The Hollywood Reporter

■ Ghislaine Maxwell has pleaded not guilty to charges she helped traffic young women for Jeffrey Epstein to sexually abuse. Her trial date is set for July 12, 2021. (The Wrap)

■ Grant Imahara, the host of the science show Mythbusters, has sadly passed away due to a brain aneurysm. (The Hollywood Reporter)

Sebastian Stan sums up 2020 perfectly in a new video

■ In some shocking TV news, long-time Dancing With the Stars hosts Tom Bergeron and Erin Andrews will not be returning to the show as they are fired from the show. (Evil Beet Gossip)

■ Chance the Rapper is being roasted on Twitter for sharing some views on Kanye West that he should have left in his drafts. (Curt and Frank)

■ Angelina Jolie has recorded an emotional video message to mark the 25th anniversary of the Srebrenica massacre. (Harper’s Bazaar)

■ USA Network has scrapped the in-development Evel Knievel miniseries starring Milo Ventimiglia in the lead role due to the COVID-19 pandemic. (Den of Geek)

■ Who is ready for a Happy Endings reunion? (AV Club)

■ Benjamin Keough’s ex-girlfriend, Alexa Rohde, shared a touching tribute after he died of an apparent suicide over the weekend.