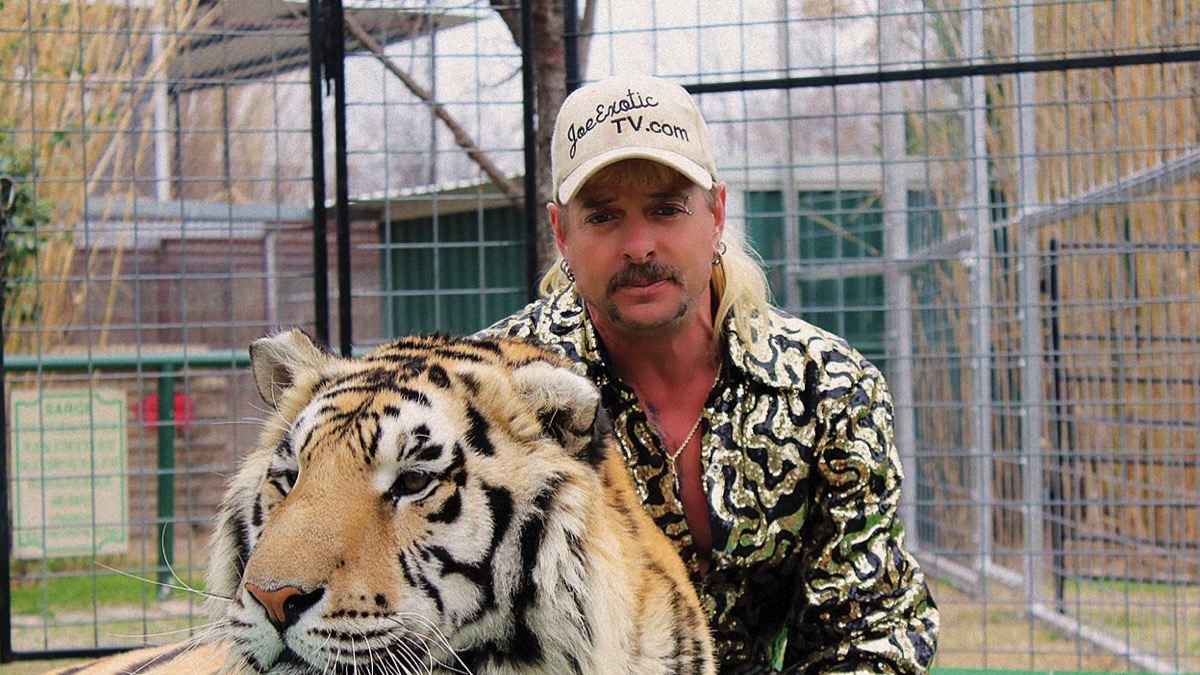 Joe Exotic is claiming that he will be dead in two to three months if he doesn’t get help from President Donald Trump, in an impassioned letter to his “Supporters, Fans, Loved Ones” obtained by TMZ on Monday (June 08, 2020).

The Tiger King star, 57, also said his “soul is dead” as he explained that he has been unable to remain hopeful while incarcerated “24/7” without access to a phone, email, or commissary.

Asking for a “miracle” from the President by being released, he wrote that although he requires blood infusions “every four weeks” for his CVID (Common variable immune deficiency) condition he has “not had one since end of January.”

In his letter to “supporters, fans, loves ones,” he said: “I’m loosing weight, sores wont heal, I’ll be dead in 2-3 months, it’s like I have been sent to death row, they stopped all of my medication expect one, this place is hell on earth [sic].”

Exotic also describes the miserable conditions he’s living in and that he’s struggling to cope behind bars as he’s tormented by tales of his husband Dillon Passage living it up on the outside and attending parties without him.

Joe also says his husband has gone radio silent on him. Commenting on his relationship, he adds: “I don’t even know if I’m married anymore, seems everyone is so busy making money and being famous I don’t even get a letter from Dillon.

At the end of his letter he reaches out to Cardi B and Kim Kardashian for help.