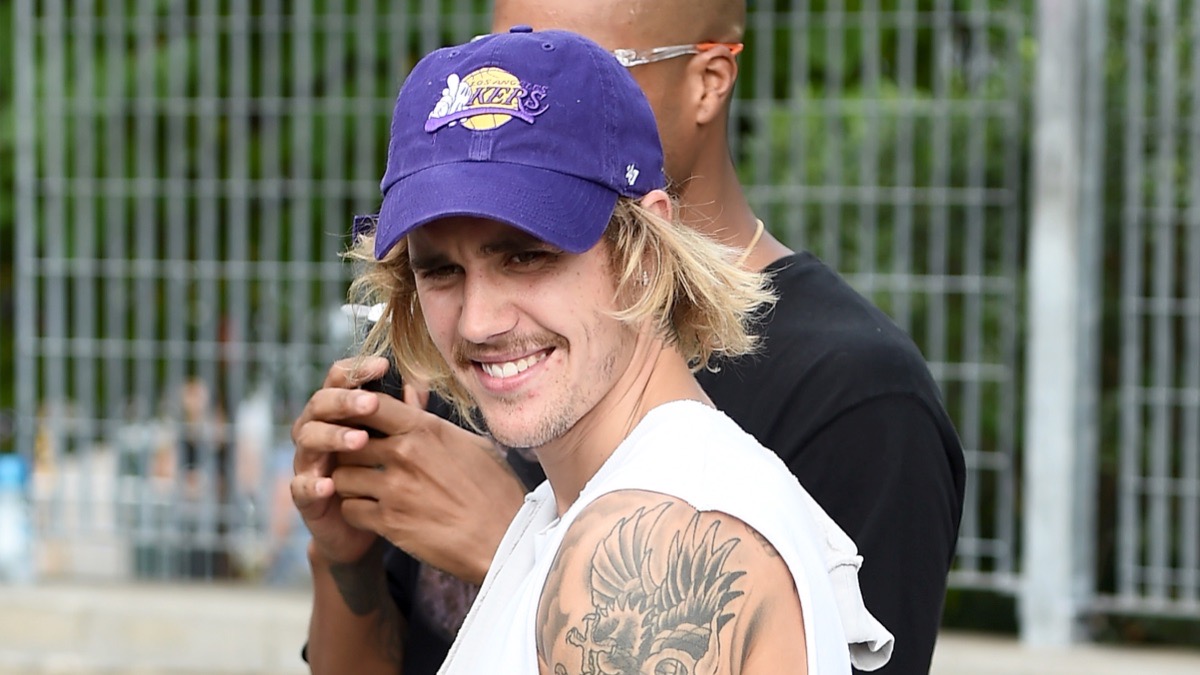 Justin Bieber REALLY wants his new single, the mediocre “Yummy” to reach number one on the charts.

So much so, that’s he gave his fans a guide on how to manipulate the streaming services to help him do so. He’s so shady!

A number of the moves utilized here are entirely expected from an artist like Bieber, such as joining TikTok and launching an official “Yummy” game. Other methods, however, have received scrutiny.

Among the more skeptically viewed promo efforts are the release of signed “Yummy” CD variants, the release of seven different “Yummy” videos, promotional interactions with fans online, and promo involving photos of babies.

Cara Delevingne Drags Justin Bieber for Ranking Her As His…

Bieber also appeared to share, but later deleted, a repost on IG in which specific fan-made instructions were given on how to best stream the new song to ensure higher stats on major platforms.

The post instructed fans to, among other things, “create a playlist with ‘Yummy’ on repeat” with the intention of letting said playlist ride while one sleeps. The instructions also included the suggestion of utilizing a VPN service for those overseas.

Justin Bieber Opens Up About Serious Past Drug Use Addiction…

The post originated from the seemingly fan-operated IG account @outlyning and includes multiple slides under the heading, “How to Get ‘Yummy’ to #1.”

“1. Create a playlist with “Yummy” on repeat and stream it. Don’t mute it! Play at low volume. Let it play while you sleep. If you are not from the U.S. you can download a VNP app. Set the VPN to US and then create a Spotify account.

Even Scooter Braun, manager to Bieber and other leading pop voices, has joined the campaign. In since-deleted remarks shared in response to a fan, Braun and others alluded to chart rules about mass-purchasing by a single user.

The Week in Drag – RuPaul’s AJ and the Queen Debuts, the Return of Tammie Brown, Alexis Mateo and Miss Vanjie Keep It All in the Family and More