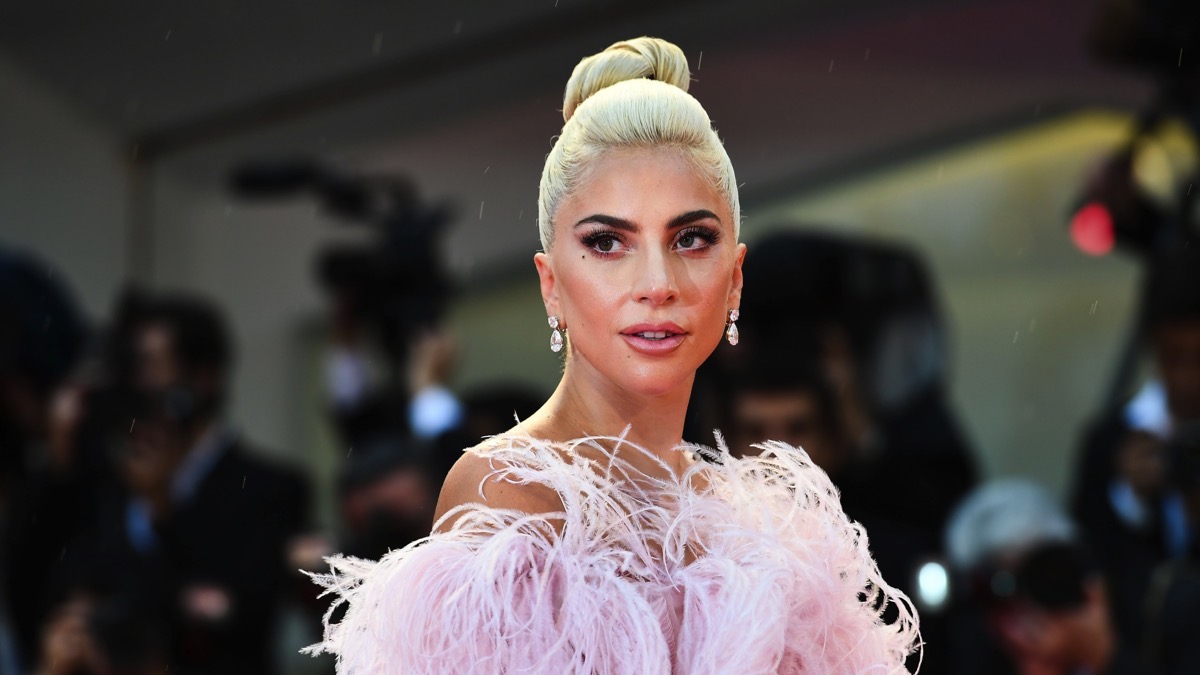 The ransom demand for the secret files of a cyber-attacked lawyer to A-list stars such as Lady Gaga, Bruce Springsteen, Madonna, Drake, the Weeknd, U2, Mariah Carey, and Nicki Minaj has doubled to $42 million — as the hackers are now threatening to reveal “dirty laundry” on President Donald Trump in just a week if they are not paid in full.

Grubman Shire Meiselas & Sacks represents Gaga and the previously mentioned superstar musicians as well as other celebs in other fields including Robert De Niro and LeBron James.

This week the law firm admitted that it had been victimized by a cyberattack from an unnamed hacker group using ransomware software called “REvil.” As Rolling Stone reports, the hackers asked for $21 million in exchange for 756 GB of stolen data.

Grubman hired cyber-extortion specialists to combat the ransomware software, and in response, on Thursday the hackers leaked 2.4 gigs of material related to the firm’s work with Gaga.

The batch of files reportedly includes Gaga’s contracts with producers, performers in her live show, and other collaborators, confidentiality agreements, reimbursement forms for none other than Jeff Koons, and much more.

“It seems that GRUBMANS doesn’t care about their clients or it was a mistake to hire a recovery company to help in the negotiations,” the hackers wrote.

They’ve since raised their ransom fee to $42 million and are threatening to do a Donald Trump info dump next. Yes, they claim to have lots of “dirty laundry” on the president even though Page Six reports Trump has never been a Grubman client.

Hmm. That seems a quite sketchy.

As The Daily Beast reports, the hackers wrote: “Mr. Trump, if you want to stay president, poke a sharp stick at the guys, otherwise, you may forget this ambition forever.”

“And to you voters, we can let you know that after such a publication, you certainly don’t want to see him as president…The deadline is one week.”

In their statement refusing to pay the ransom for information concerning Lady Gaga, Grubmans wrote: “Our elections, our government and our personal information are under escalating attacks by foreign cybercriminals. Law firms are not immune from this malicious activity.”

“Despite our substantial investment in state-of-the-art technology security, foreign cyberterrorists have hacked into our network and are demanding $42 million as ransom. We are working directly with federal law enforcement and continue to work around the clock with the world’s leading experts to address this situation.”

They added: “We are grateful to our clients for their overwhelming support and for recognizing that nobody is safe from cyberterrorism today. We continue to represent our clients with the utmost professionalism worthy of their elite stature, exercising the quality, integrity, and excellence that have made us the number-one entertainment and media law firm in the world.”