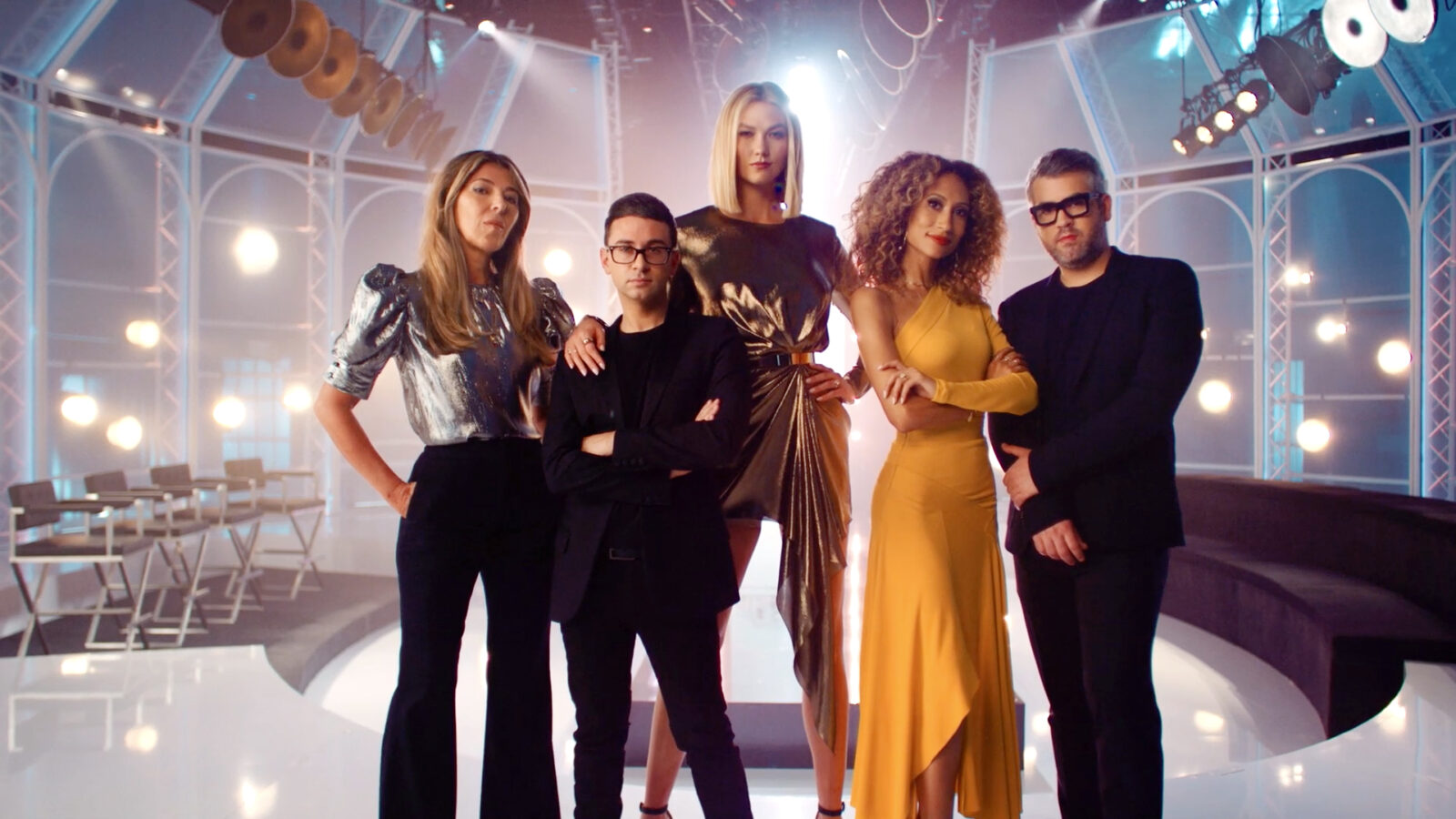 It’s time to get back in Bravo’s Project Runway workroom— and EW has an exclusive first look at the action.

Hosted by Karlie Kloss with mentor Christian Siriano and judges Nina Garcia, Brandon Maxwell, and Elaine Welteroth, the Emmy-winning reality competition series will return for season 18 on Dec. 5 (at 9:30 p.m. ET) with a whole new crop of contestants — and celebrity guests.

The episodes will feature iconic New York locations such as the famous TWA Hotel at JFK, The Vessel at Hudson Yards, and Bergdorf Goodman. Wearing the designers’ fashions will be a team of models of a variety of sexualities, racial backgrounds, and ages, as well as a nonbinary model, a trans model, and a “Dreamer.” The season will also showcase the talents of the oldest designer ever to compete on the series.

Go Fug Yourself: Angelina Jolie and Elle Fanning Keep On Keeping On

Celebitchy: Mathew Knowles Urged Daughters Beyonce and Solange to Get BRCA Test, Have You Had One?

Dlisted: Iggy Azalea Has Feelings About T.I. Calling Their Working Relationship A “Blunder”

BEST TRAILER MASH-UP OF THE DAY: Joker and Spider-Man