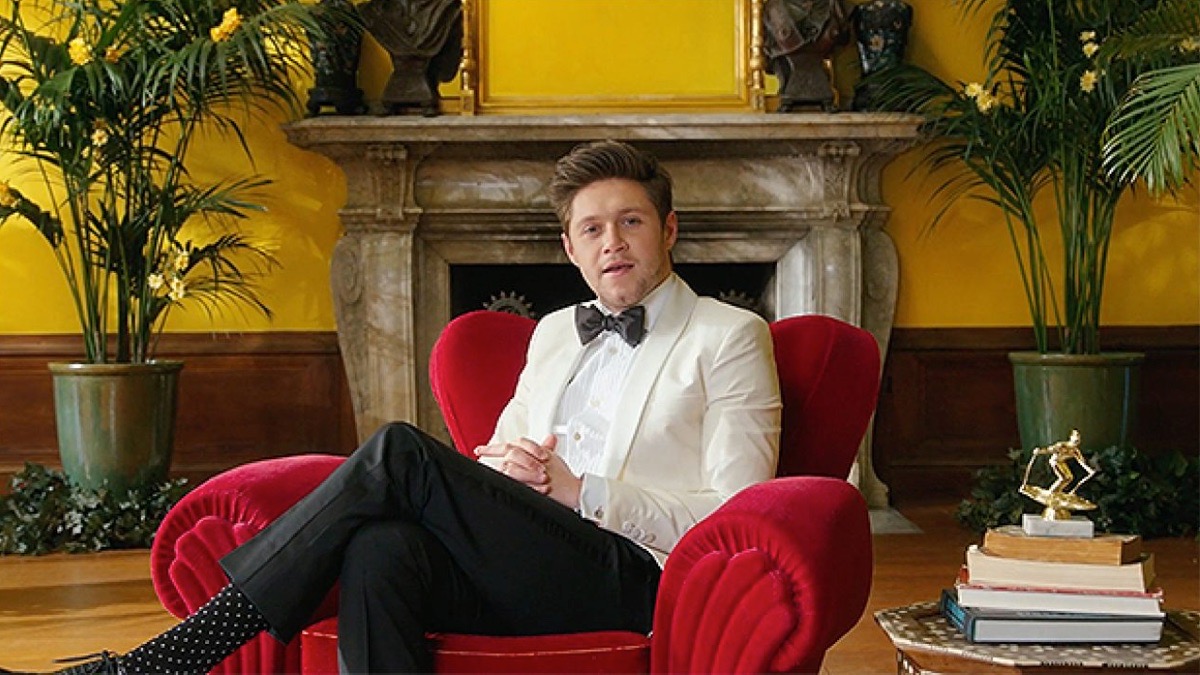 Niall Horan is set to release his latest album next month (March 13, 2020) titled Heartbreak Weather will release; his second solo album after One Direction split.

Horan will promote the new album with a North American tour that is scheduled to launch on April 20.

“Some news I KNOW you lovely people will want to hear. My second album is called ‘Heartbreak weather’ and is out March 13,” he announced on Twitter.

The album will feature the previously released tracks “Nice To Meet Ya,” “Put a Little Love On Me” and his brand new song “No Judgement.” Horan released the music video of his latest upbeat song on January 7 and the vibrant and quirky video features Horan looking dapper in a tuxedo.

“When you’re with me, there’s no judgement,” Horan said in a statement about the song. “There’s enough people judging, so you don’t need to be judged by me.”

He added, “When I listen to albums, I like to listen to them start to finish. With Heartbreak Weather, I wanted to tell the story that was in my head, hopefully lead people down the storytelling lane of an album track listing versus just ‘I’m gonna skip to the next one.’ I was trying to think how I could write a different album than the usual… I wanted to write songs from different sides or from someone else looking in.”

Watch the “No Judgement” Video Below